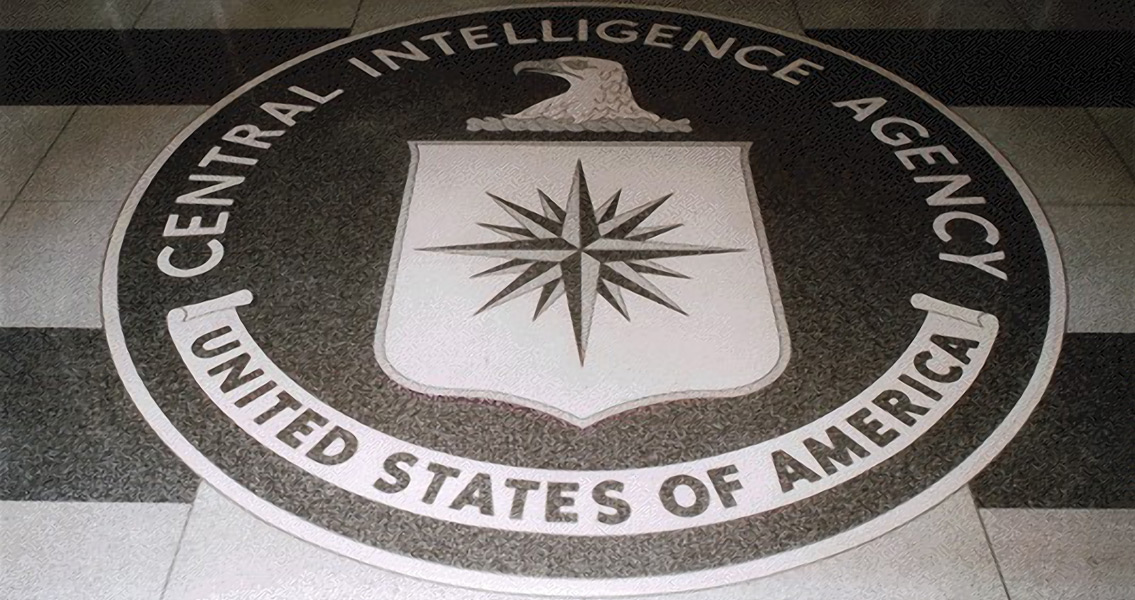 Forty Years Since the Start of The Church Committee