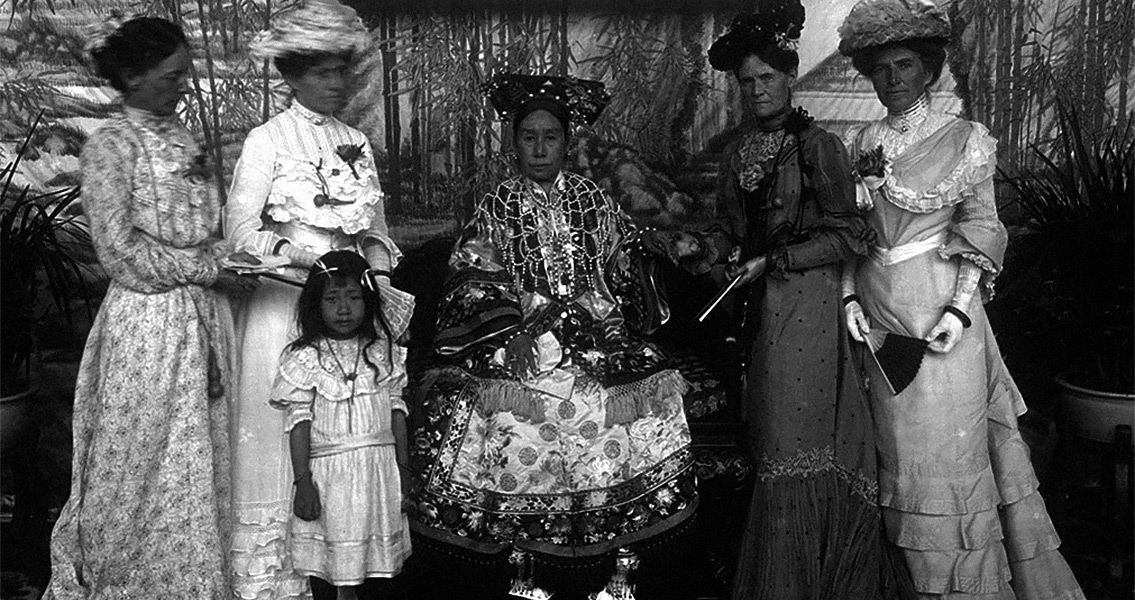 The End of Imperial China

The combined resentment of foreign influence in Chinese culture, and growing dissatisfaction with the failing economy, culminated in the Boxer Rebellion of 1899. This major uprising was backed by the royal family, but also served to highlight just how tenuous their authority over the country had become. Ultimately, the Qing Empire was destroyed by revolution in 1911. Over the preceding years various revolutionary groups in China had allied themselves with the Republican movement of Sun Yat-sen. The revolution started with an uprising in Sichuan which was swiftly followed by a series of rebellions throughout the country, leading to the seizure of a variety of important locations. Provinces began to declare themselves independent of the imperial court, and the imperial institution became increasingly redundant. Puyi, at the time just twelve years old, abdicated the throne in February 1912, leading to the creation of the Republic of China. Although Puyi would be briefly restored as a puppet emperor during the Japanese occupation, the 12th February marks the anniversary of the end of two millennia of Chinese history, and the origins of modern China.]]>