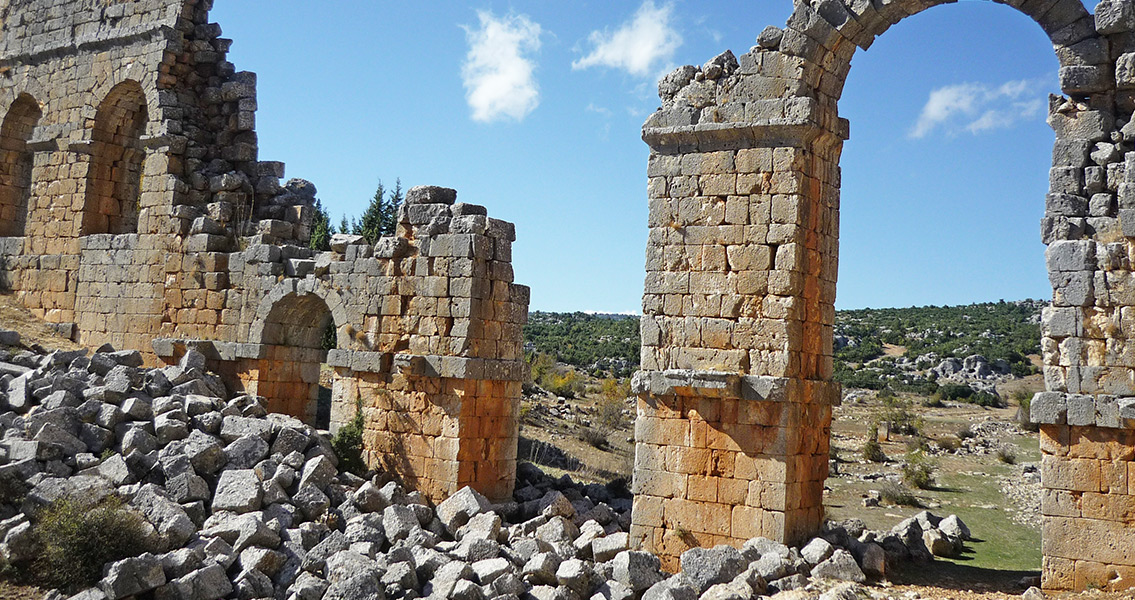 Ancient Cities and Modern Cities: Not So Different