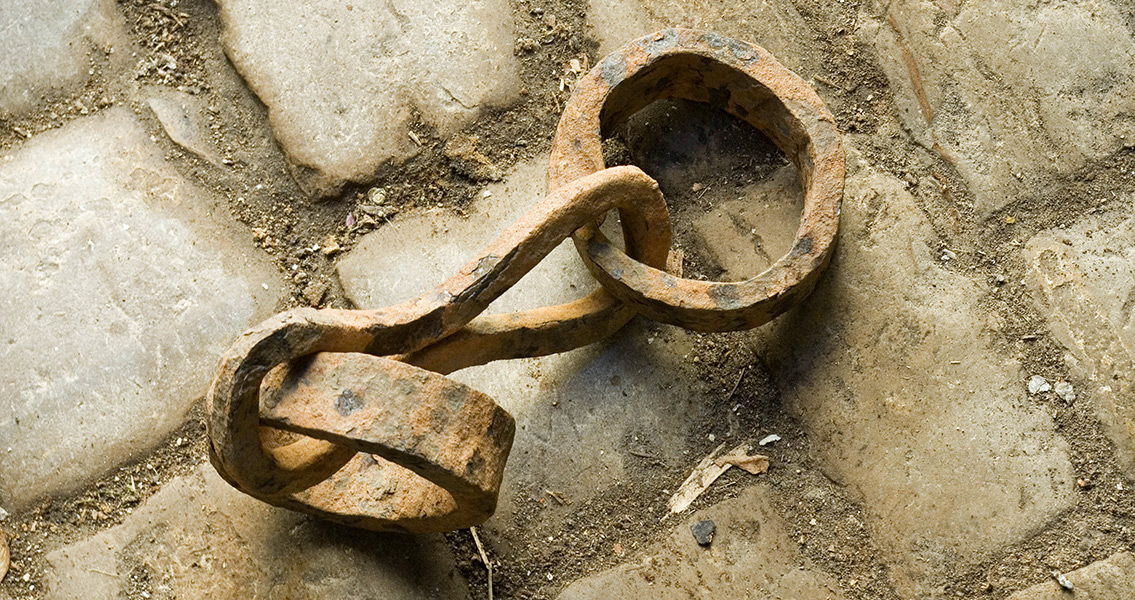 Fiteha Negest, the traditional legal code of Ethiopia, officially enshrined slavery in the structure of Ethiopian society. In the early twentieth century, Ethiopia had between two and four million slaves, out of a total population of about eleven million people. This huge proportion of the population were considered the property of their owners, and deprived of any form of property ownership. Slavery was so rife that Abba Jifar II, king of Jimma (r.1878-1932), an independent kingdom in Ethiopia with a slave-based economy, exchanged two slaves for two dogs, and paid his dentist five slaves for a treatment. One reason for this continuation of slavery, Mohammed suggests, was warfare. The southward expansion of the Ethiopian state under the military campaigns of Menilek II (ruled 1889-1913) had created numerous prisoners of war. Slavery reached its zenith in this period, as thousands of prisoners were sold in slave markets. “In other words, warfare resulted in the continuation of slavery in Ethiopia,” Mohammed writes in his study. At the beginning of the twentieth century, “many states and kingdoms were at war for slave raiding.” Constant warfare meant a constant need for weapons. Foreign traders were the only source of firearms and ammunition in Ethiopia. These traders operated through coastal chiefs who collected taxes and tribute on slaves. Many Ethiopian rulers, such as Menilek, tried to outlaw slavery, but were unwilling to interfere with anything that could disrupt the importation of firearms. There was also little pressure to stop the slave trade from the international community, Mohammed argues. He states that Britain, “the champion of the Trans-Atlantic Slave Trade” as he describes the country, had little desire to suppress slavery in eastern Africa, and therefore did not get involved. Only when Ethiopia sought to join the League of Nations in 1923, did real change occur. The League required Ethiopia to abolish slavery, in accordance with its conventions. In response to this demand, Ethiopia’s regent, Tafari Mokonnen Woldemikael, declared the trading of slaves in Ethiopia a crime punishable by death. Tafari became Emperor Haile Sellasse I, and continued his programme of abolishing slavery. With the abolition of slavery in Ethiopia, the kingdom of Jimma ceased to exist as an independent entity. As such, it became integrated with the rest of Ethiopia. Mohammed’s study effectively traces the long history of slavery in Ethiopia, and offers clear explanations of why it had such deep roots. Although much has been written about the abolition of slavery in Europe and the United States, Mohammed’s work provides a unique insight into the anomalies behind its persistence in Ethiopia. Image courtesy of Wikimedia commons user: Antoinetav For more information: www.academicjournals.org]]>