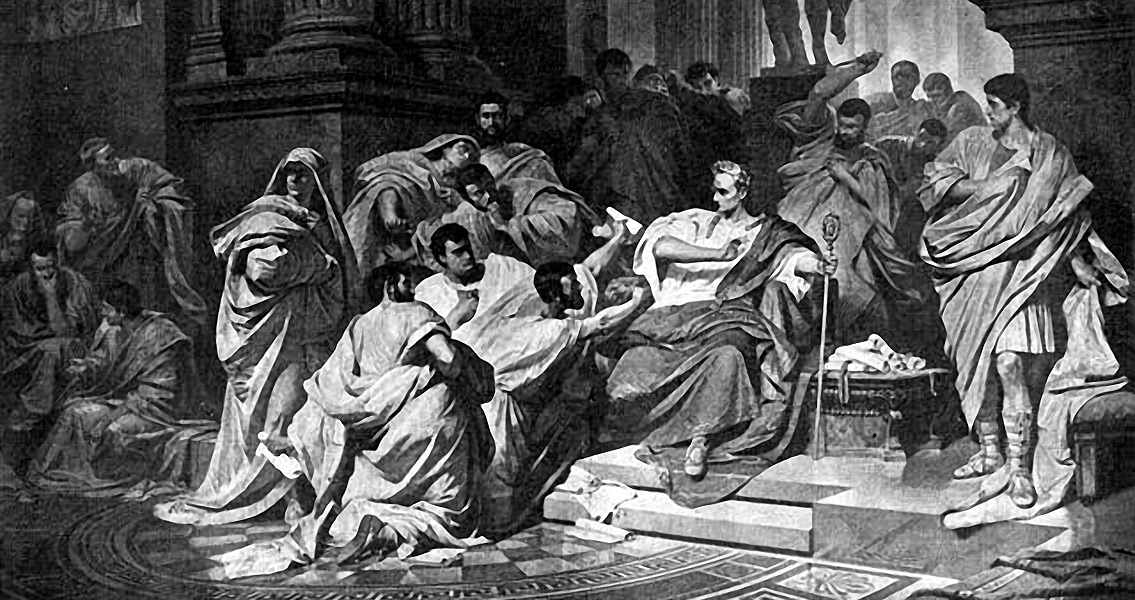 The Death of Julius Caesar