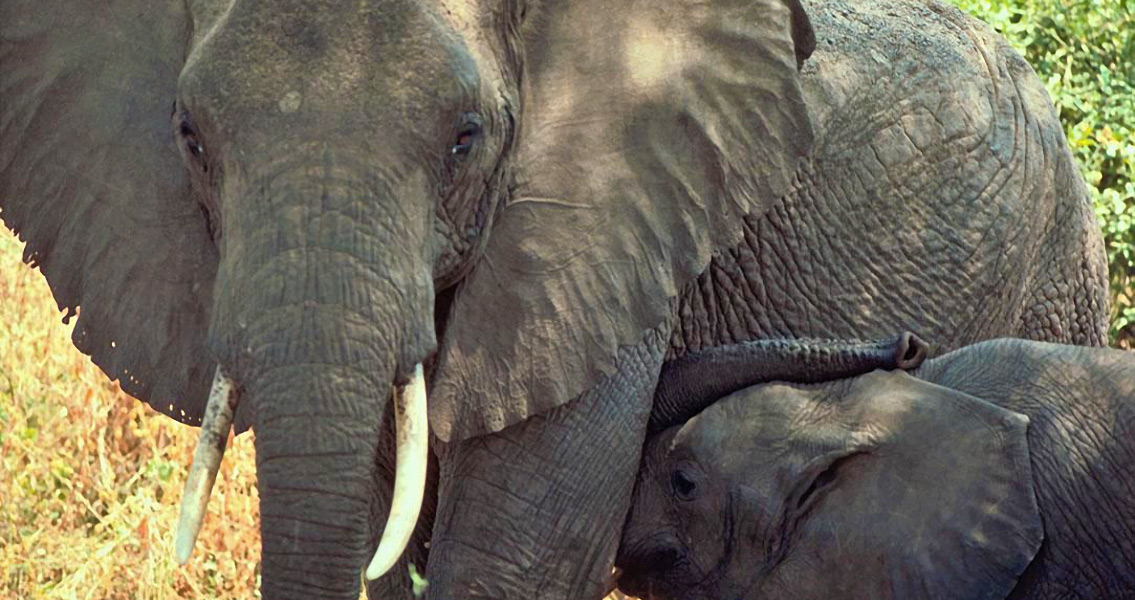 Early Humans Butchered Elephants, Half a Million Years Ago

PLOS ONE, provides the first direct evidence of Palaeolithic humans having used stone tools in preparing animal carcasses and hides. It is known that early humans developed Acheulian technology around 1.5 million years ago. Acheulian technology is a sophisticated method of making tools, where two faces of hand axes or scrapers are flaked off to form a blade. These Acheulian tools have often been found alongside animal bones, but the evidence that humans had used these tools specifically to butcher animals was circumstantial. “At the Revadim quarry, a wonderfully preserved site a half-million years old, we found butchered animal remains, including an elephant rib bone which had been neatly cut by a stone tool, alongside flint handaxes and scrapers still retaining animal fat,” said Prof. Barkai. “It became clear from further analyses that butchering and carcass processing indeed took place at this site.” By examining the surfaces and edges of the tools to determine their function, (a technique known as ‘use-wear analysis’) and using Fourier Transform InfraRed (FTIR) residue analysis to identify prehistoric organic compounds, researchers were able to show direct proof of flint tools being used in butchering animals. The team also undertook some experimental archaeology, creating replicas of the blades to determine how they may have been used. They found that the hand axe made a very useful multipurpose tool; a prehistoric ‘Swiss army knife’ good for cutting bones, tough sinews and hide. The scraper, however, was a much more specialised tool. With its slimmer and more fragile blade, it was much better suited to separating fur, fat and muscle, the team found. Prof. Barkai believes that these tools come from a very important part of human development. “There are three parts to this puzzle: the expansion of the human brain, the shift to meat consumption, and the ability to develop sophisticated technology to meet the new biological demands. The invention of stone technology was a major breakthrough in human evolution,” Prof. Barkai said. “Fracturing rocks in order to butcher and cut animal meat represents a key biological and cultural milestone.” For more information: www.journals.plos.org Image courtesy of Wikimedia Commons user: Fæ ]]>