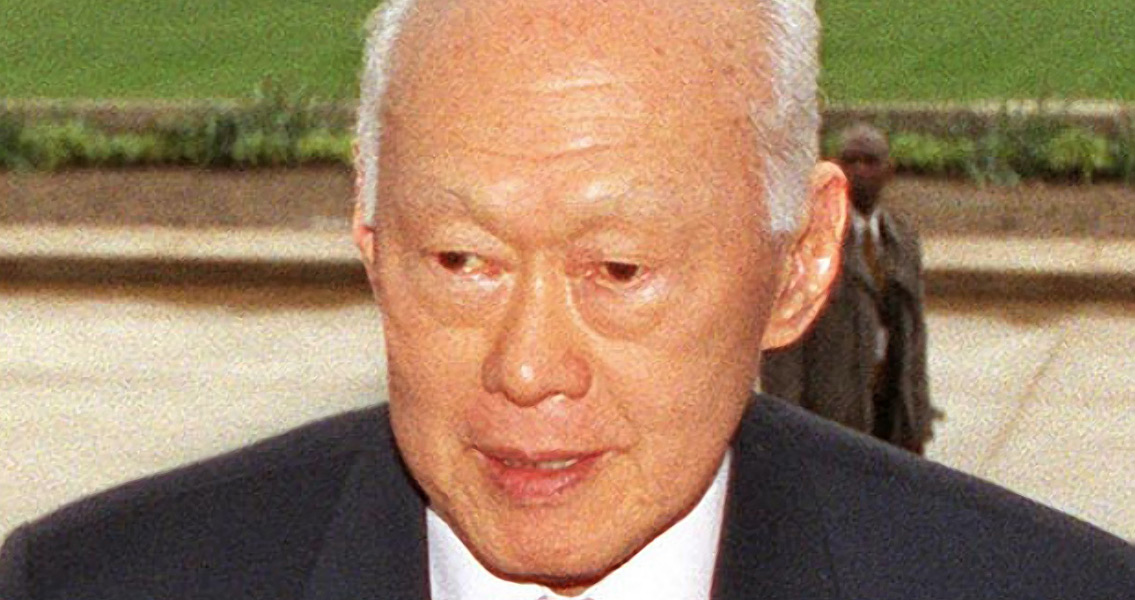 New York Times in 2007, where he described his government as, “We are ideology free”. He went on to explain that the only criterion for developing new policy was, “Does it work? If it works, let’s try it. If it’s fine, let’s continue it. If it doesn’t work, toss it out, try another one.” In 1959, Lee won election with the left-wing party he had co-founded, ‘People’s Action’, and Singapore gained self-government. For the next thirty years, Lee’s tenure as Prime Minister would define a huge chunk of the country’s history and identity. In 1963 he organised a referendum on whether Singapore should move for complete independence from the United Kingdom, so it could form a new federation with Malaysia. Mr. Lee’s campaign was successful, and in August 1963, he declared Singapore’s independence from Britain. The merger with Malaysia proved to be short lived. Violent clashes as a result of tensions between different ethnic groups meant that by 1965 the situation was no longer viable, and Singapore declared independence again, this time from Malaysia. In the following decades Mr. Lee oversaw a period of dramatic economic development in Singapore. In the twenty years between 1960 and 1980 the Gross National Product per Capita increased by fifteen times. At present, the International Monetary Fund ranks Singapore’s citizens as the third richest in the world. Mr. Lee’s model for Singapore was one of centralised government, economic liberalisation and transparency. These features combined to make Singapore one of the most prosperous countries in Asia. On the other hand, Mr. Lee’s rule was often accused of being authoritarian, and he himself admitted that prisoners had been detained without trial. Political rivals were jailed on dubious grounds, sometimes for decades, while opposition parties were sued into bankruptcy. He repeatedly justified these actions on the basis that they were the only way to maintain peace in Singapore’s multicultural society. Such was the length of his reign, that it is difficult to evaluate the benefits of any alternative. Mr. Lee oversaw economic modernisation, dramatic urban development and the creation of an internationally respected education system in Singapore, while at the same time installing mechanisms of government and authority which were at times excessive. Gun and drug crime perhaps best encapsulate the Singapore created by Mr. Lee. Due to incredibly strict punishments for both offences Singapore has some of the fewest instances of gun and drug crime in the world, however, it also has one of the world’s highest rates of execution per capita. Tributes to Mr. Lee from the likes of Angela Merkel, Barack Obama and Vladimir Putin, as well as a host of other statesmen, gives an insight into just how widely respected he was. Many of his policies were deeply controversial but it cannot be denied that perhaps more than other recent politician, he played a pivotal role in shaping the identity of the country he governed. ]]>