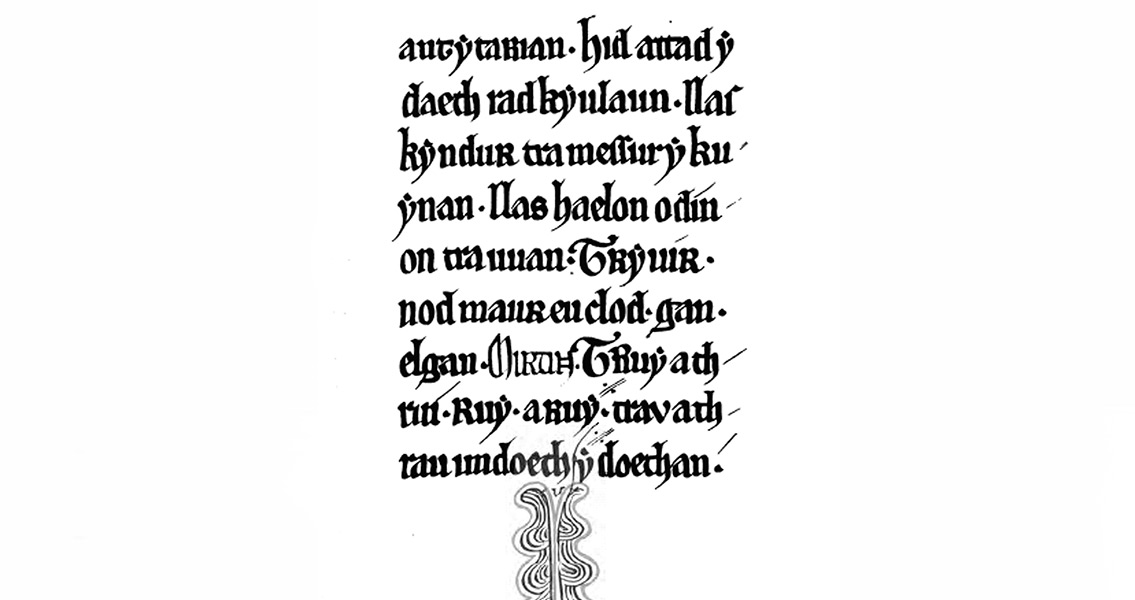 Unexpected Text Comes to Light in Black Book of Carmarthen