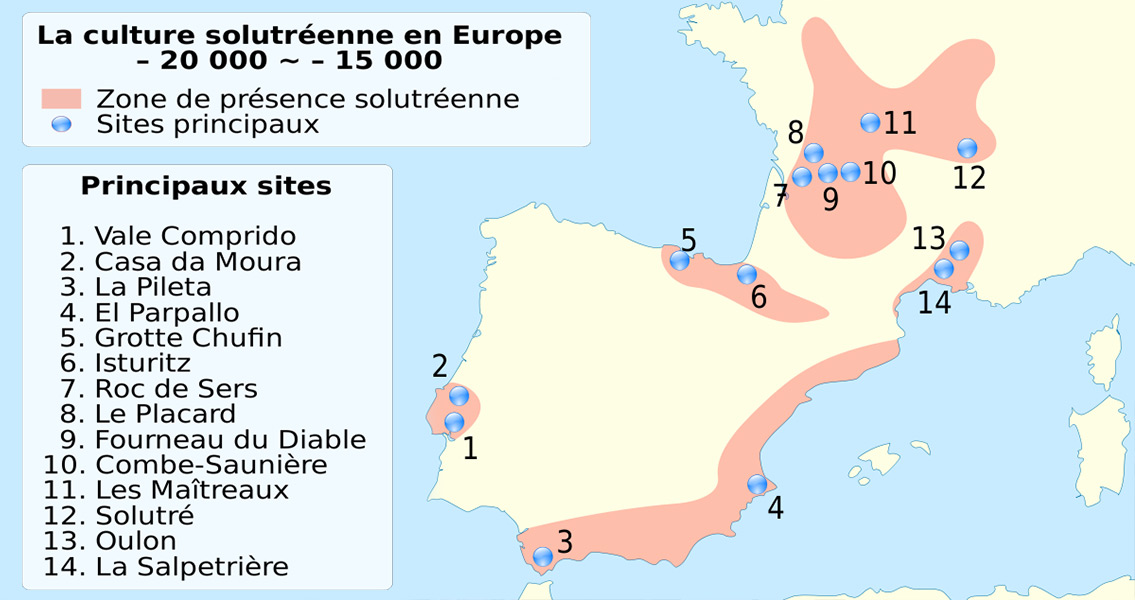 Home sapiens resided solely in Africa up until 700,000 BCE, with the first examples of Australopithecus afarensis, the precursor of Homo erectus, appearing there around 3.3 million years ago. Exactly when the ancestors of humans began their migration to other continents is open to debate, but the oldest human fossil ever found in Europe was discovered near Heidelberg in Germany, and dates back to 650,000 BCE. The study confirms the existing presumption that the first modern humans migrating from Africa to Europe had dark skin, which would have been beneficial in the hot African climate. However, it also found that early hunter-gatherers in Spain, Luxembourg and Hungary lacked the genes responsible for pale skin as recently as 8500 years ago. Migration from the Near East is believed to have been responsible for the arrival of the genes associated with lighter skin pigmentation. As these farmers first came to the continent their interbreeding with the existing inhabitants saw the SLC24A5 gene spread through central and southern Europe, leading to lighter skin pigmentation in those regions. As the AAAS reports: “As they (farmers from the Near East) interbred with the indigenous hunter-gatherers, one of their light-skin genes swept through Europe, so that central and southern Europeans also began to have lighter skin. The other gene variant, SLC45A2, was at low levels until about 5800 years ago when it swept up to high frequency.” In northern Europe however, the situation seems to have been different. Remains studied from Southern Sweden were found to have the gene variants responsible for lighter skin and blonde hair as far back as 7,700 years ago, indicating the inhabitants of Northern Europe had light skin and eyes before the migration from the Near East. It is still unclear why the genes related to paler skin spread so quickly and so widely, but the study suggests it was probably connected to a need to absorb Vitamin D. The climate of Europe generally provides shorter days and less sunlight, particularly in the north. Lighter skin pigmentations allow the more efficient absorption and synthesis of Vitamin D (the crucial vitamin that humans can synthesize from sun light). The focus of the study was the process and rate of natural selection in Europe. By successfully charting the timing and spread of the SLC24A5 and SLC45A2 genes, the study has raised some fascinating questions. Exactly why the change in skin pigmentation occurred when it did is unclear, while the speed at which natural selection took place was much faster than typically expected. For more information: www.biorxiv.org Image courtesy of Wikimedia Commons user: Sémhur]]>