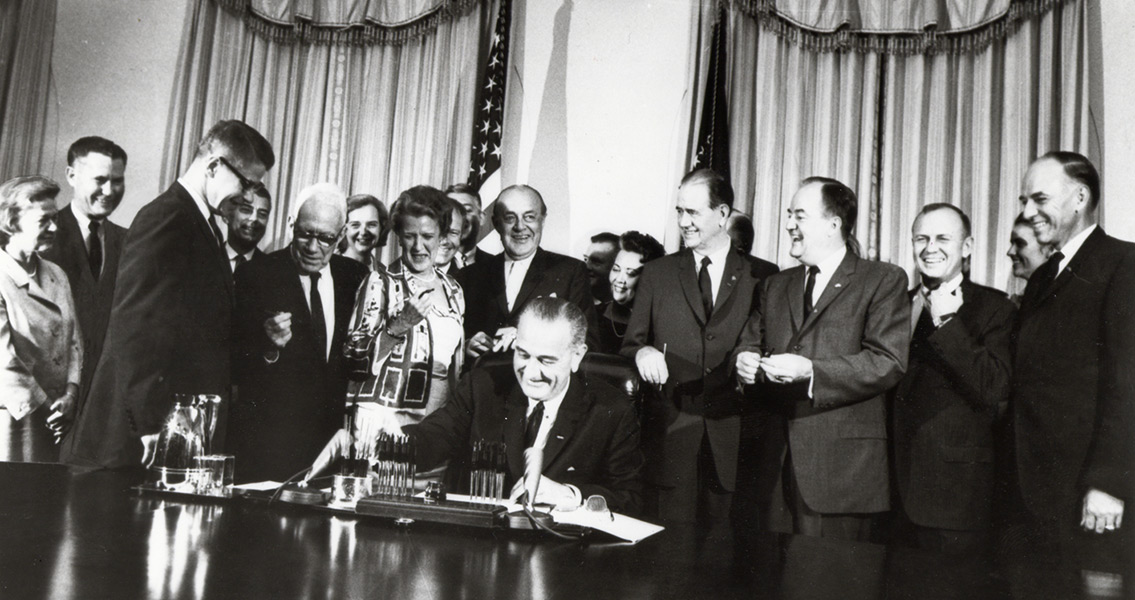 New Perspectives on The War on Poverty