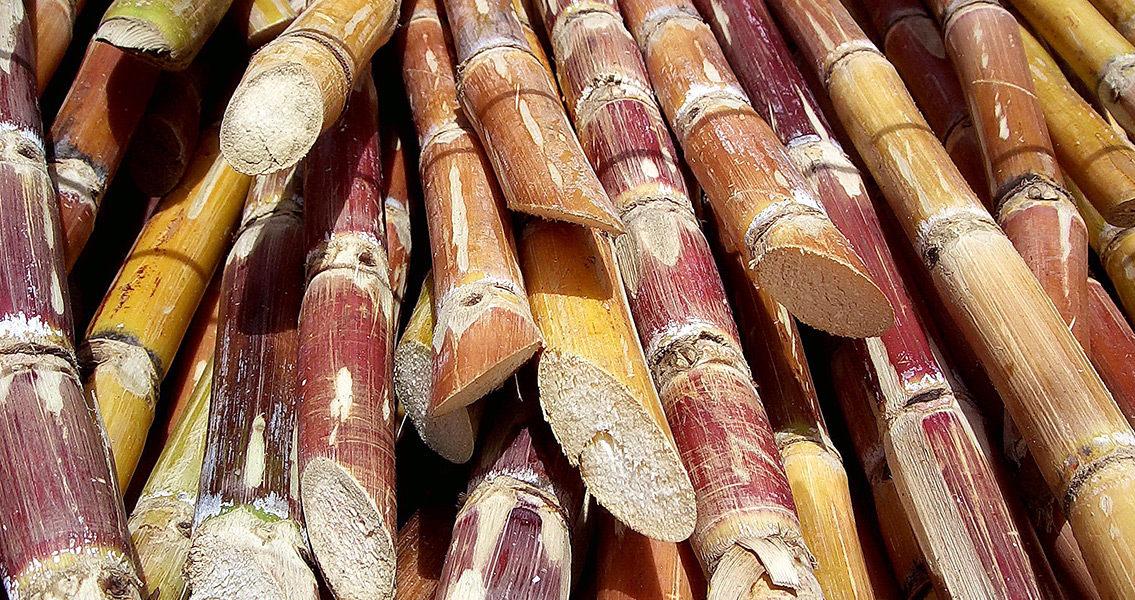 Pacific Historical Review. Opposition to rum-production, however, was vehement. In 1840, a law had been passed banning the distillation of rum. Even in the tough climate of the 1850s there was little enthusiasm for repealing this law. This resistance to rum-production intrigued Kessler, particularly as it would have been relatively easy to begin the lucrative production of the alcohol. Why was there such an eschewing of economic interests on Hawai’i, with planters producing sugar, but no rum? “The short answer is that many of Hawai‘i’s influential early sugar- cane planters were temperance advocates,” Kessler explains. Honolulu supported a community of teetotalers who desired to limit the havoc which could be caused by drunken sailors. These attitudes had deep roots. Alcohol production was rejected by sugarcane producers on religious grounds. American Congregationalist missionaries had introduced sugarcane to Hawai’i in the 1820s. Initially entirely opposed due to its association with rum, sugarcane was eventually accepted by missionaries. Though they remained resolutely opposed to distilling rum, they embraced sugarcane production for its economic, environmental and social factors. Most Hawaiian sugarcane planters in the 1840s and 1850s were descended from these earlier Protestant revivalists. Opposition to the production and sale of liquor became part of the religious moral identity of the planters. “For these Protestant planters, growing sugarcane was much more than agriculture; it was an action vested with cultural and political meaning”, Kessler notes. By the 1870s, however, the opposition to rum-distillation had waned. “Without rum, underfinanced sugar producers were less likely to succeed, and foreign capital was all the more necessary to establish secure operations,” Kessler explained. Foreign investors, attracted to Hawai’i by the opportunity to invest in the plantation system of sugarcane production, did not have the same attitude towards rum as the missionaries had had. Sugar production gradually lost the cultural and moral significance it was imbued with by missionaries, and the ban against distilling rum was lifted in 1874. Hawaiian history is often subsumed into a wider history of the United States of America. Kessler’s work redresses that balance somewhat, allowing us to see both the spread of Christianity, as well as the growth in sugarcane production which was of vital importance to the Hawaiian economy until tourism began to become a lucrative industry in the mid-twentieth century. For more information: www.jstor.org Image courtesy of Wikimedia Commons user: Sandstein ]]>