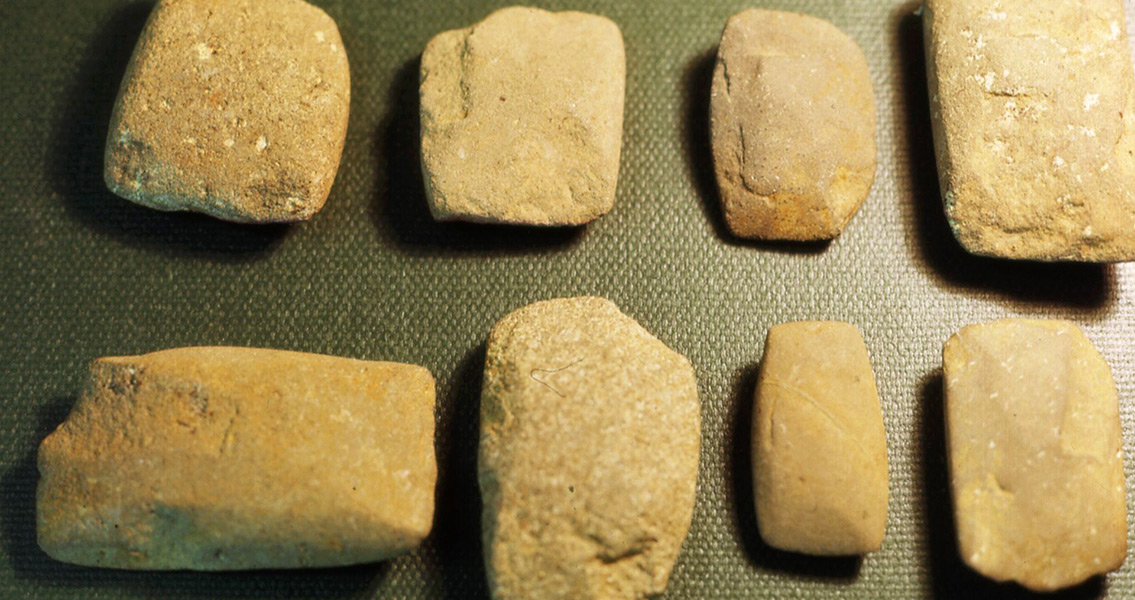 Homo genus was not the first species to discover how to do this. Lead researcher Sonia Harmand, an archaeologist at Stony Brook University, said the team found the site, near lake Turkana in northern Kenya, by accident four years ago after taking a wrong turn. They noticed several stone tools on the surface of the earth, and got digging. Their work yielded 20 more artefacts that were underground, and as many as 130 on the surface. These included cores – chunks of rock from which pieces are chipped to make tools, anvils and flakes (small pieces of stone used as tools). According to Harmand, the pieces bore marks of deliberate manipulation, so they could not have been the result of accidental fracture. The artefacts were well preserved in the sediment, so the researchers were able to date them quite accurately. One of the pieces was so well preserved that it could be fitted back to the core from which it had been chipped with the help of an anvil. As for the genus which made and used these tools, Harmand said she believed it had been either the Kenyathropus or the Australopithecus. The former was a species discovered in the same area, near lake Turkana, in 1999. The fossil was dated to between 3.2 and 3.5 million years ago, and is considered to be evidence of the diversity of pre-Homo species. The Australopithecus’ most famous representative is Lucy, the incomplete female skeleton discovered in the 1970s in Ethiopia, which supplied science with a lot of information about our early ancestors. One other interesting implication of this discovery is related to an earlier study, from 2010, when archaeologists working in Ethiopia unearthed a 3.4-million-year-old hominin child fossil, along with animal bones bearing what the authors of the study claimed were deliberate markings. The study was received sceptically, given the gap in time between what was until then considered the oldest known human tools, but now, thanks to Harmand’s team, its credibility could rise. According to the authors of the earlier study, the Australopitheci used stone tools to deflesh their prey and break the bones to get to the marrow. Both finds are evidence that technology played a major role in hominin evolution even at these early stages and, says anthropologist Alison Brooks from George Washington University, was a driver for the emergence of the Homo genus. Harmand’s team has now proposed a special term for these tools: Lomekwian technology, after the name of the excavations site, Lomekwi 3. Image courtesy of Wikimedia Commons user: John Atherton]]>