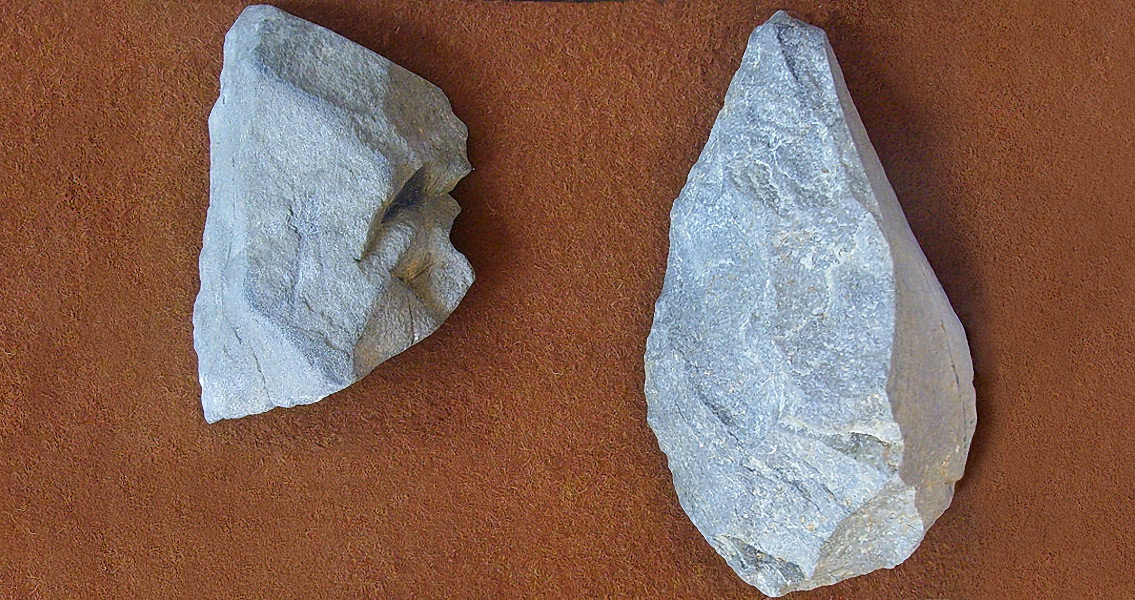 Stone Age Toolmaking Not As Simple As Believed