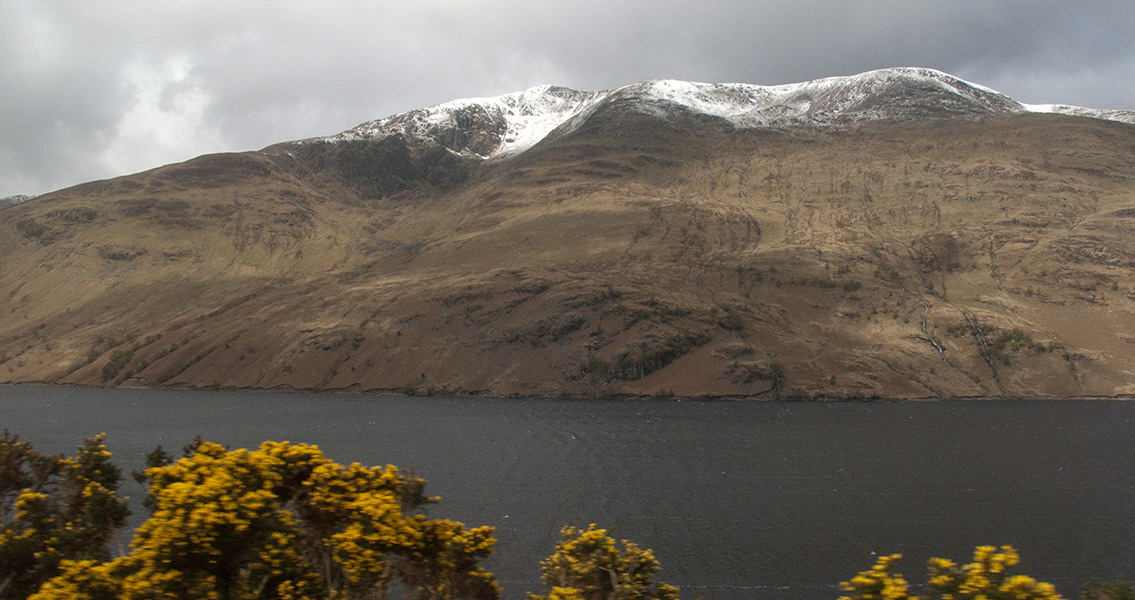 Posted By: Adam.Steedman.Thakeon: May 08, 2015In: Breaking NewsNo Comments
Print Email

Historical Research. Initially focused on the history of the Celtic people, philology and culture, the magazine became devoted to securing a solution to the Highland land question. In the late nineteenth century, Britain was becoming an industrial behemoth on the back of the spoils of empire. Most imperial profits ended up in the hands of lords and businessmen who used their wealth to buy large estates. Stewart notes that James Matheson, a Scottish trader with Mackintosh & Co., bought the entire Isle of Lewis when he returned from China in 1844. On Lewis, he built Lews castle, near Stornoway. In contrast, however, the majority of Highlanders had a very different experience of the period. Recurrent famine and land clearances inflicted mass suffering on the population and led to widespread emigration from the Highlands. Importantly, the Celtic Magazine was concerned with the plight of Highlanders. Implicit in the magazine’s conception of an idealised Celtic Highland past pre 1745, Stewart argues that the magazine internalised the racial stereotypes of Highlanders made by Lowlanders and the English. By promoting Celticism as an ideal, rather than having negative connotations, the Celtic Magazine gave a voice to the Highlanders by setting them apart from the others. It must be noted that the idea of a ‘Celt’ is very problematic. What it means, precisely, is hotly debated. Often, the Celts are understood to have been a European tribe that swept into Britain before the Roman conquests. Subsequently, the Celts were pushed to the fringes of the British isles by invasions from the continent. Stewart does not address this complicated history of precisely what a ‘Celt’ was. Rather, he is examining what a Celtic identity came to mean for the Highland population, expressed through a popular magazine. Celtic identity was a means of giving voice to a large group of Scottish people who were distinct from the wealthier and more vociferous Lowlanders. For more information: www.onlinelibrary.wiley.com Image courtesy of Wikimedia Commons user: Flickr upload bot]]>