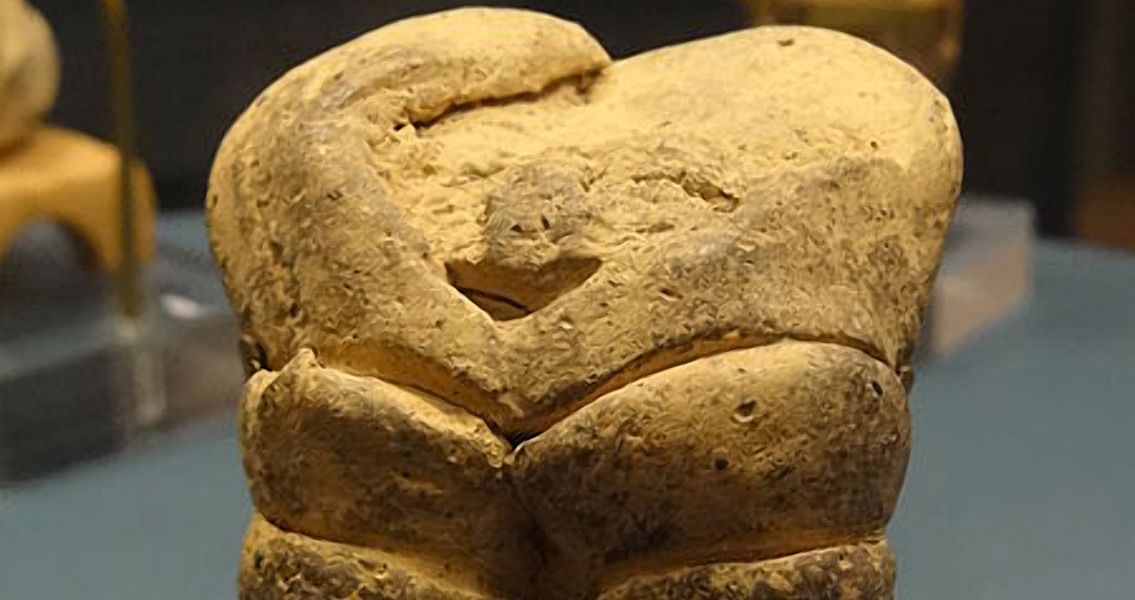 Posted By: Irina.Slavon: May 08, 2015In: Breaking NewsNo Comments
Print Email

Haaretz reports, citing the archaeologists who took part in the dig. It is likely that the artefact was made by another neolithic culture, Jericho 9, which was initially thought to have emerged after the decline of the Yarmukians. Now, it is possible that the two cultures co-existed and shared a lot of their religious beliefs, even though they lived in different parts of the Levant. So far Neolithic figurines have been found at nine locations in Israel, most of them in the region of Sha’ar Hagolan, in the north of the country. The region is the main source of Yarmukian artefacts, including white clay pottery, of which many of the figurines were made. The height of the Yarmukian civilisation is believed to have been 7,500 years ago, and it is considered the first civilisation to have started baking clay in the Middle East. The most abundant source of information about this people, however, are the figurines, made both from clay and limestone, of which more than 150 have been found so far. They are characterised by a refined artistic style, something unique at the time, and are considered a major artistic achievement of Neolithic people. Although the bulk of Yarmukian figurines have been found in northern Israel, this latest find, a red-clay figurine, was made in Revadim, a kibbutz in south-central Israel, an area associated with the supposedly later Jericho 9 civilisation. According to Edwin van den Brink, the lead researcher at the dig, these two, the Yarmukians and Jericho 9, were in fact one single culture, apparently capable of different styles in pottery. They had one system of beliefs, in which the image of a fertility goddess seems to have played a central role, given the abundance of such figurines. Still, the question of whether the two types of figurines were made by one culture or two different ones remains because, as suggested by the other lead archaeologist at the site, Yitzhak Marmelstein, the red-clay one may well have been made in the north and then brought to the south of the country. Chemical tests to be performed on the new find are expected to determine whether this was the case. The ancient inhabitants of Sha’ar Hagolan were initially believed to have lived in pits dug in the ground, but later archaeological work unearthed dwellings built from stones and mudbricks, and covered with straw or mud set on wooden frames, according to information from the Israeli Ministry of Foreign Affairs. In addition to clay pottery, the Yarmukians also extensively used stone vessels and tools. Image courtesy of Wikimedia Commons user: Hanay]]>