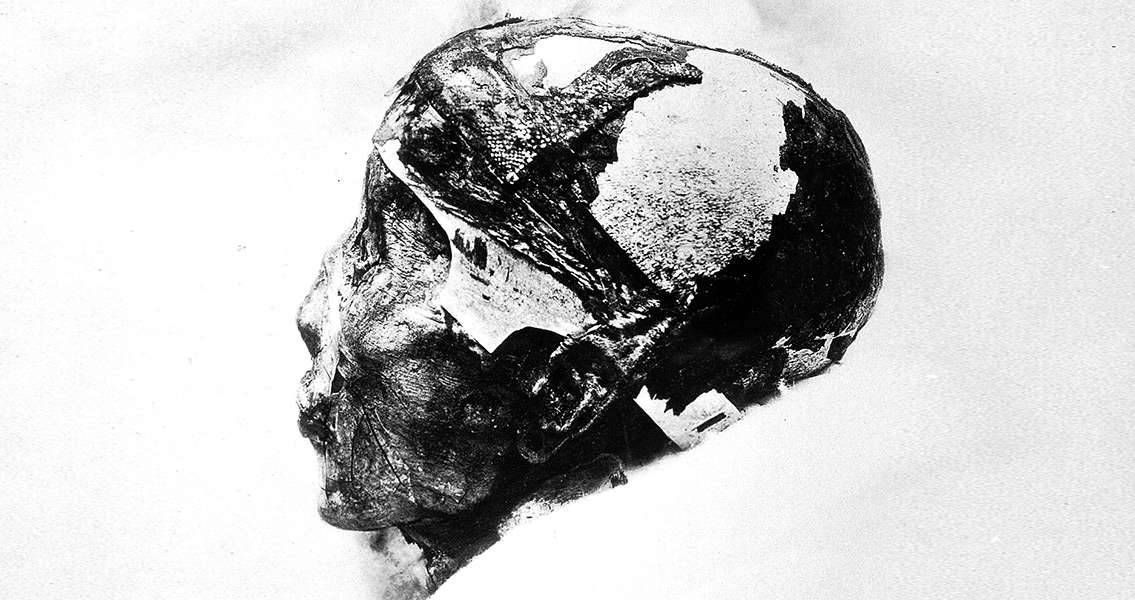 Posted By: Adam.Steedman.Thakeon: May 24, 2015In: Breaking NewsNo Comments
Print Email

The Anatomical Record. Thule graves are always built of stones, with many different types and shapes of stone being used. Burials are also found in natural caves and crevasses. Thanks to the harsh, cold climate of Greenland, the Thule mummies Lynnerup describes are in an excellent state of preservation. The mummies were sheltered in their tombs from the harshest elements, but the cold arctic winds naturally mummified the bodies. “The soft tissues of mummies, including internal organs, were very well preserved, not least due to the mummification process, which was essentially freeze-drying,” he noted. Because the soft tissue is so well preserved in Thule mummy finds, there is a real chance to reveal many invaluable observations concerning bodily ornaments and the paleopathology of internal organs. Interestingly, all of the mummies were of women or children. Facial tattooing was also found on all of the women mummies. These tattoos had been made using various methods; puncture or dot techniques as well as a sewing one. The latter technique, Lynnerup notes, consisted of pulling a needle with a sinew, which had been dipped in soot, underneath the skin. Until these mummies were found, puncture tattooing had not been shown to exist in Greenland. Tattooing amongst the Thule is interpreted as a means of indicating tribal and kinship relations. It is also thought that tattooing was done at puberty and marriage because one of the young female mummies did not have tattoos, perhaps indicating she had not gone through the requisite experiences. By conducting isotopic analysis of faecal matter retrieved from one of the mummy’s colons, clues about the Thule diet were revealed. Remnants of mosses and other plants were found, indicating that the predominantly meat-based diet of the Thule could have been supplemented with other foodstuffs. “Isotopic analyses showed that more than 75% of the meat was of marine origin (marine mammals, fish), while the rest probably derived from game, such as reindeer,” Lynnerup explains. The Thule mummies found in Greenland reveal a huge amount about this lost culture. Harsh conditions are revealed in their diets and we can only guess at the hardships they had faced. At the same time, Lynnerup notes, the painstaking wrapping in soft skins of the dead and the meticulous grave construction reveal a loving and caring human conduct. For more information: www.onlinelibrary.wiley.com Image courtesy of Wikimedia Commons user: Fæ ]]>