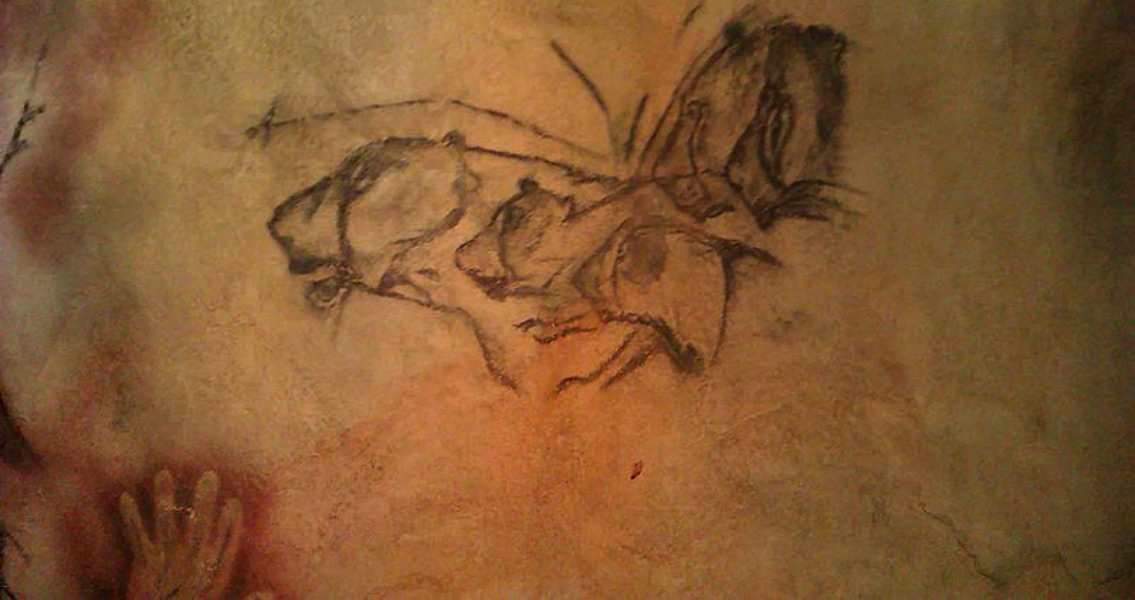 Written Communication May Be 40,000 Years Old