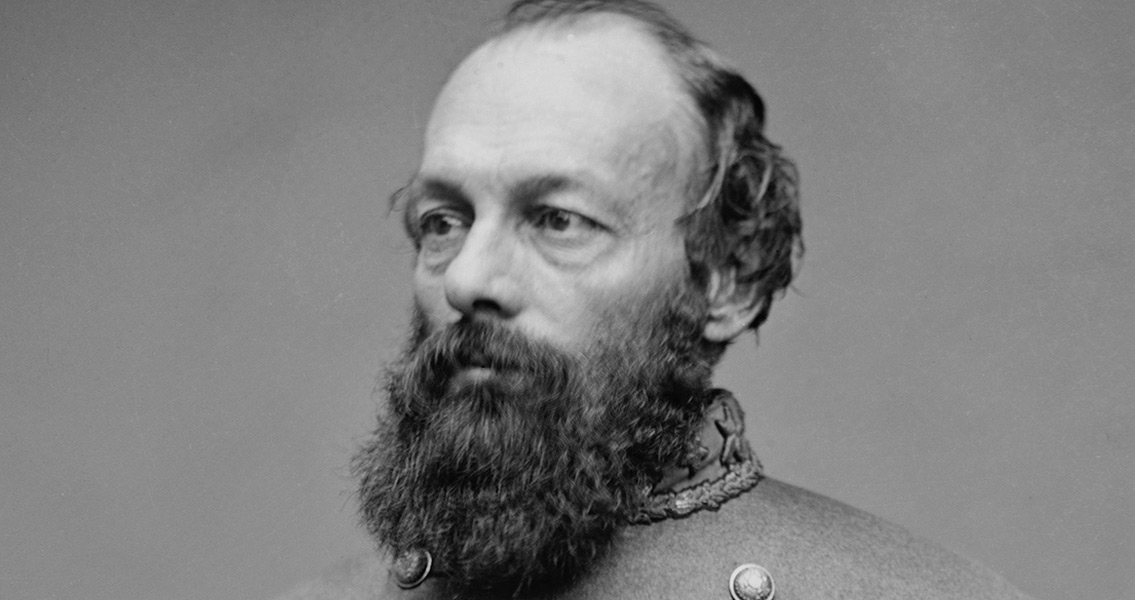 General Kirby Smith Surrenders in the US Civil War