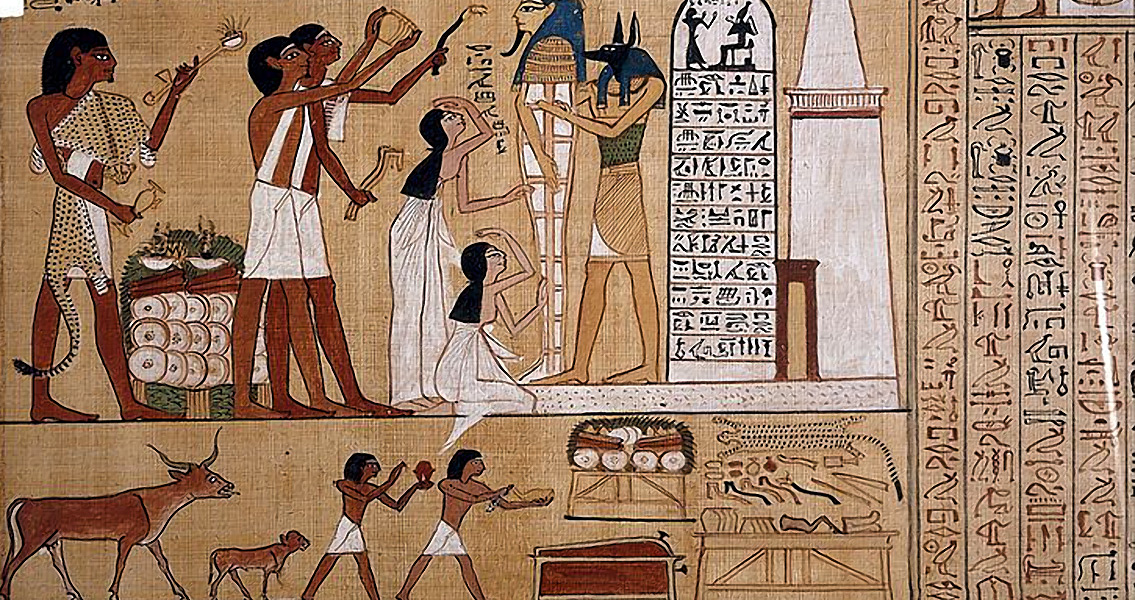 Study Finds Evidence of Opening of the Mouth in Mummies