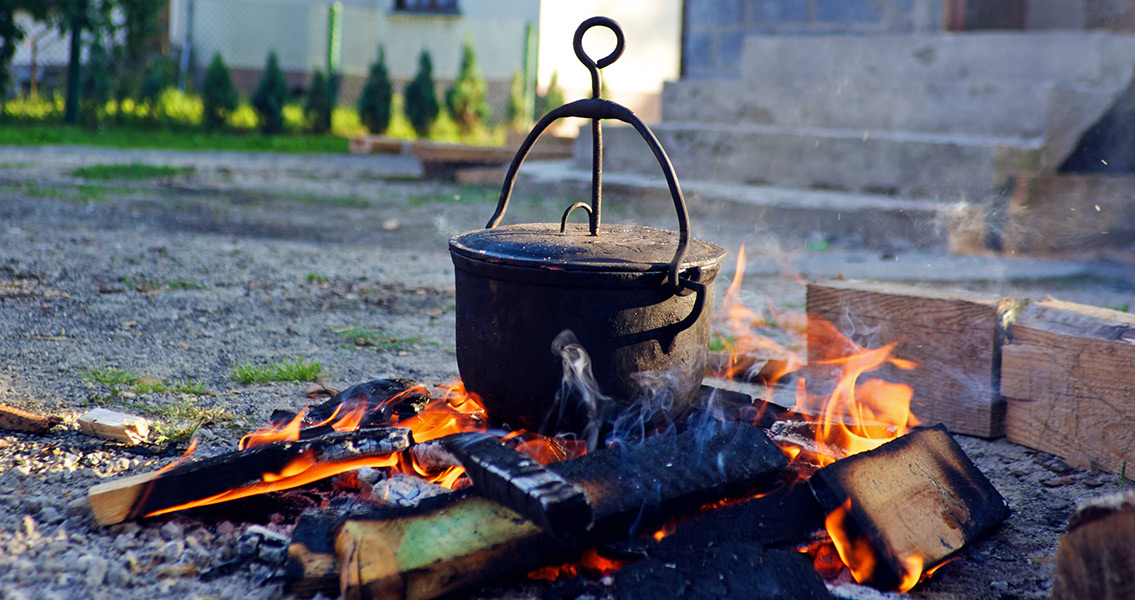 Cooking May Not be Solely Human Trait