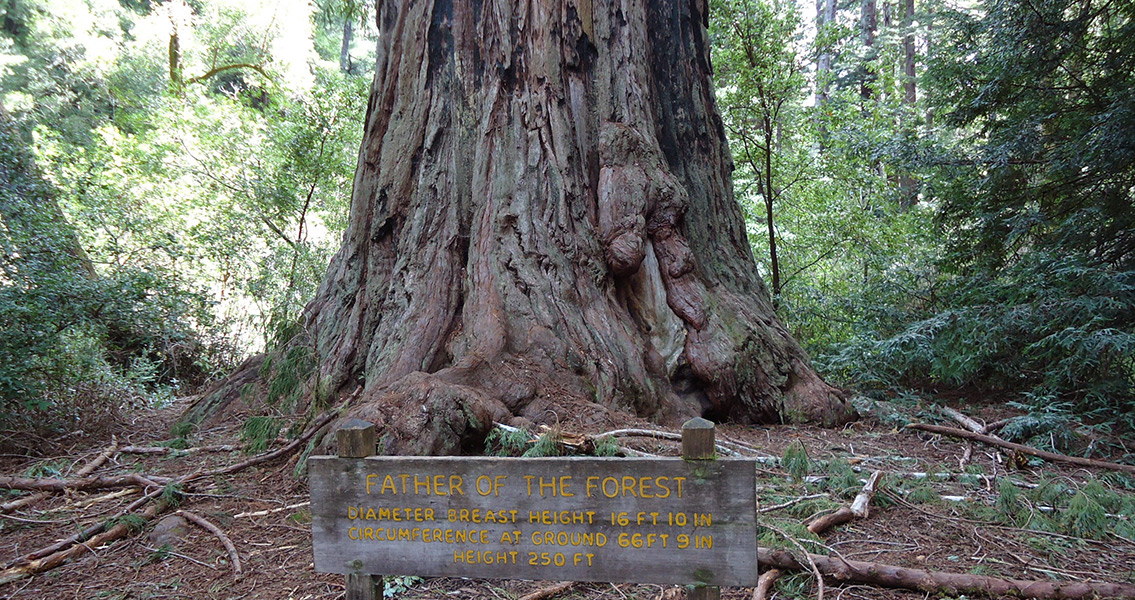 Tallest Tree in Muir Woods Not as Old as Originally Thought