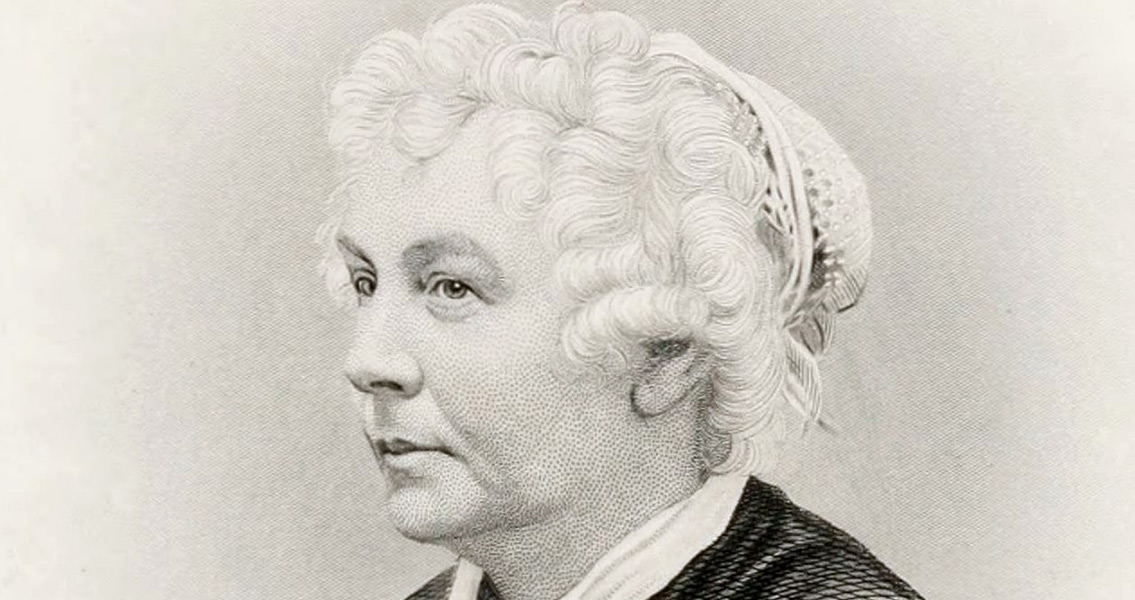 The Path to the 19th Amendment