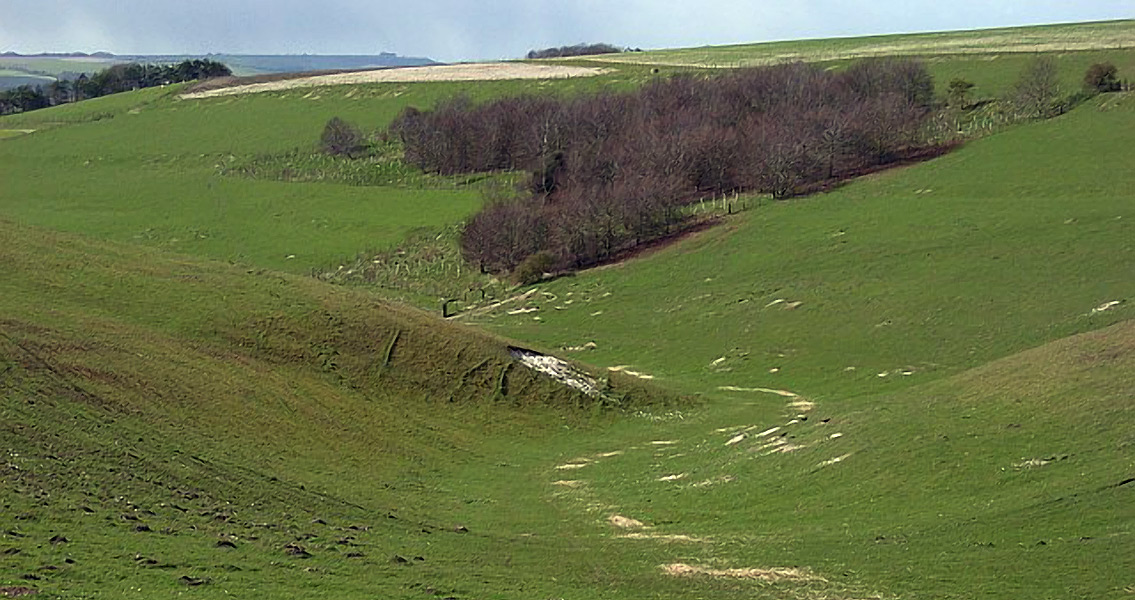 New Excavation Slated in the Shadow of Stonehenge