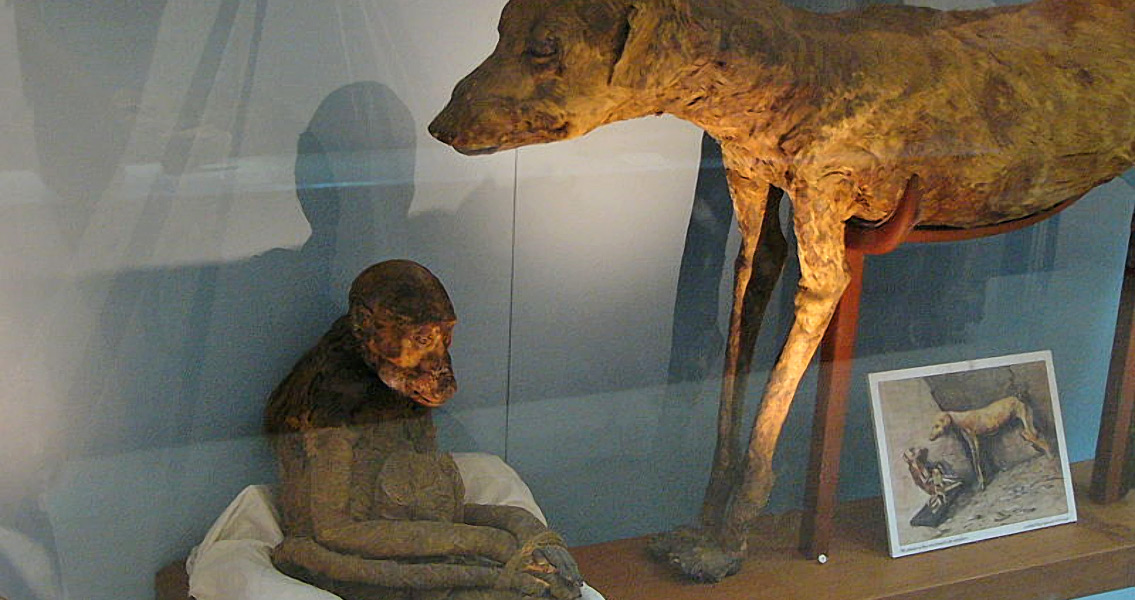 remains at all in the bandages. Team leader Lidija McKnight explained that this could have meant only some soft parts of the animals were mummified, without bones, because every part of the animal was considered sacred enough to qualify as a sacrificial offering. For more information: “The Catacombs of Anubis at North Saqqara” Image courtesy of Wikimedia Commons user: Namiac]]>