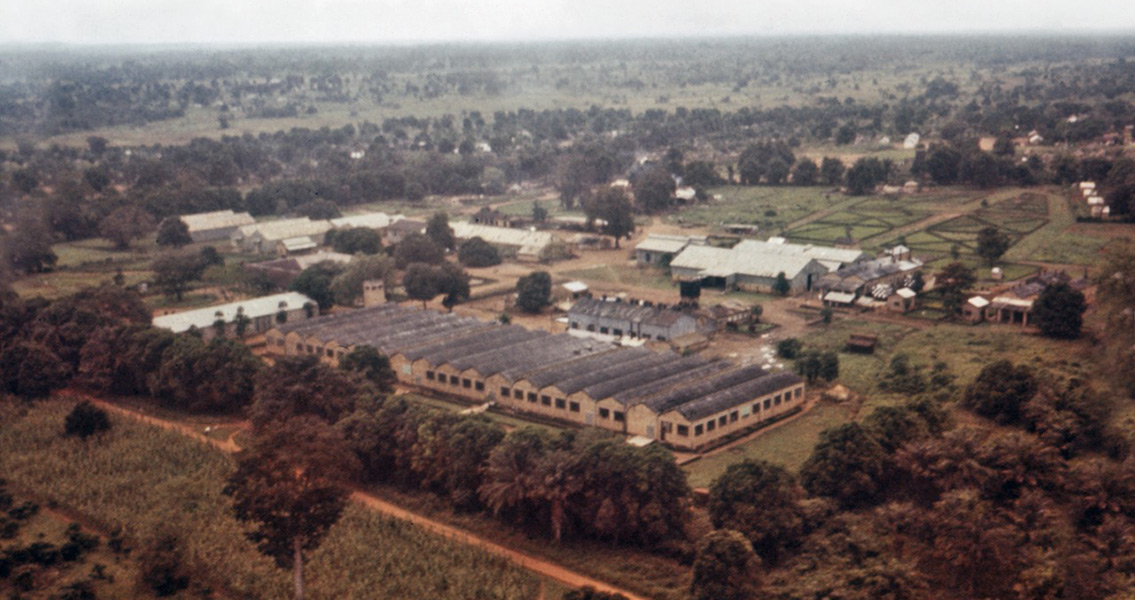 Greece. Scientists have determined that the disease is spread to humans through contact with wild animals in the equatorial forests of Africa, with the most likely transmitter of the disease believed to be fruit bats. Image courtesy of Wikimedia Commons user: Joel G. Breman, M.D., D.T.P.H. ]]>