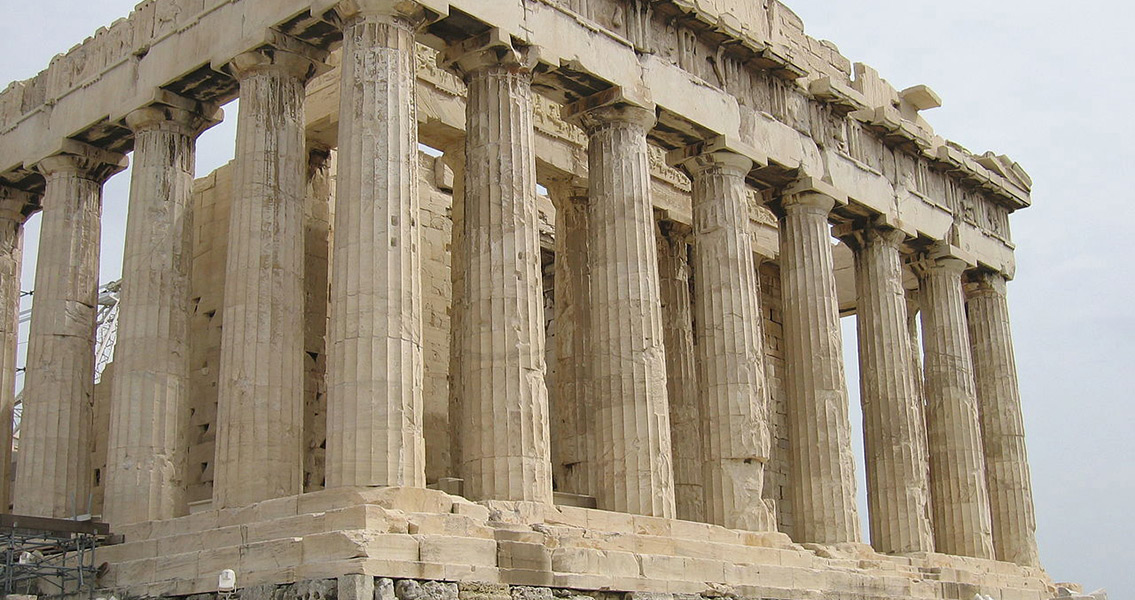 Was the Parthenon Athens’ Treasury?