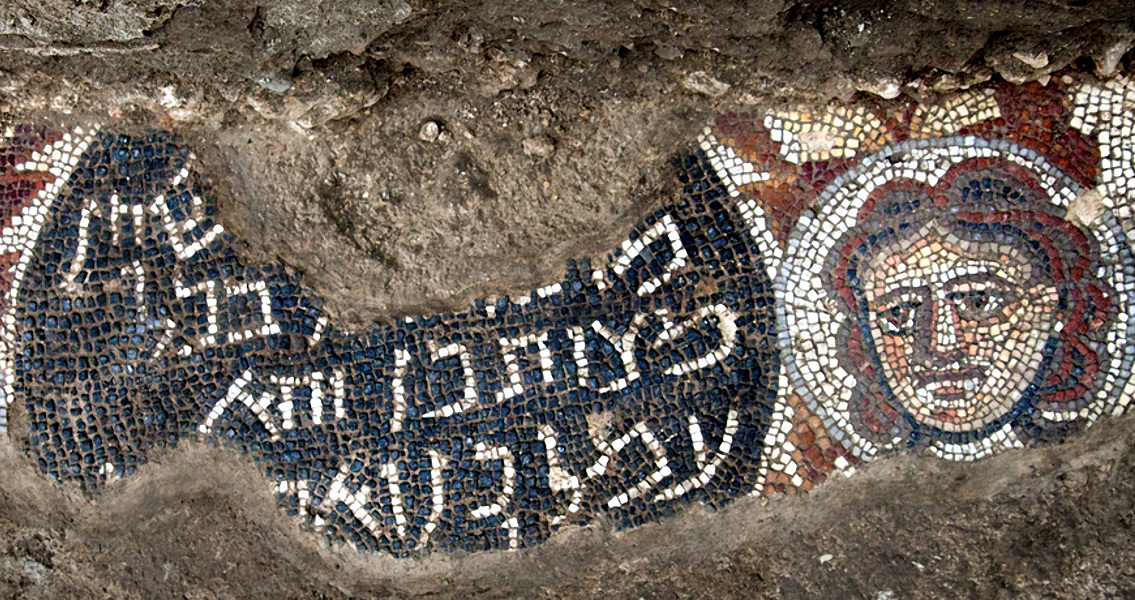 Livescience in July 2012 that the synagogue had likely been the only place of worship in the small village of Huqoq. She explained that the lavish designs of the synagogue would have been unusual for such a small village, suggesting Huqoq could have been a particularly affluent place. Magness and the other scholars working at the site are currently trying to work out why the synagogue featured the prominent, non-secular mosaic. Further excavations at the site are scheduled for summer 2016. For more information: www.uncnews.unc.edu Image Courtesy of Wikimedia Commons user: Jim Haberman ]]>