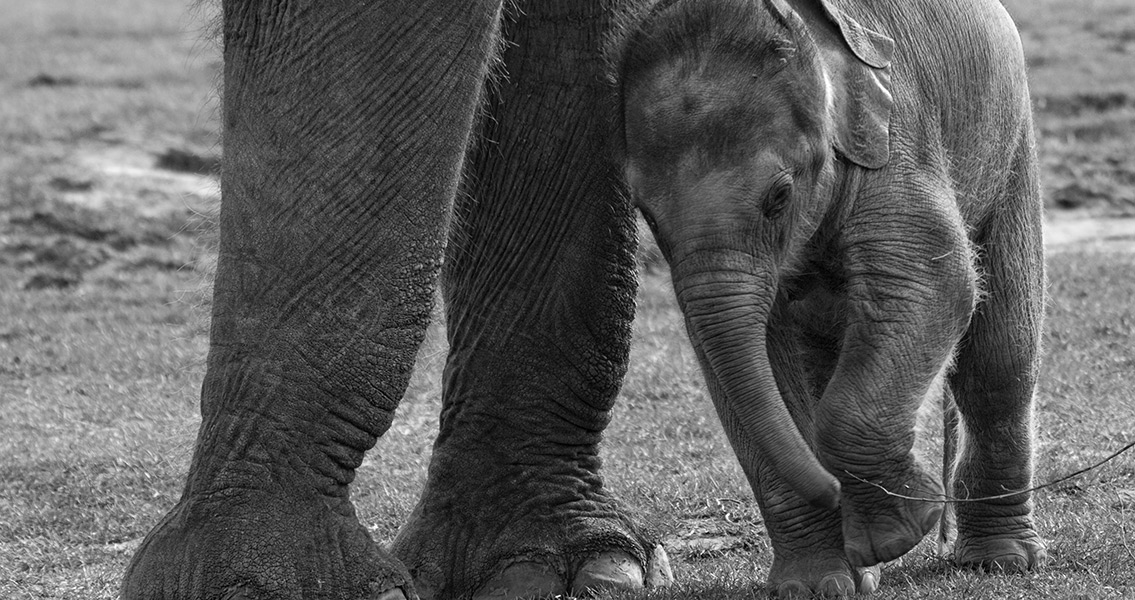 New Study Focuses on What Neanderthals Liked to Eat