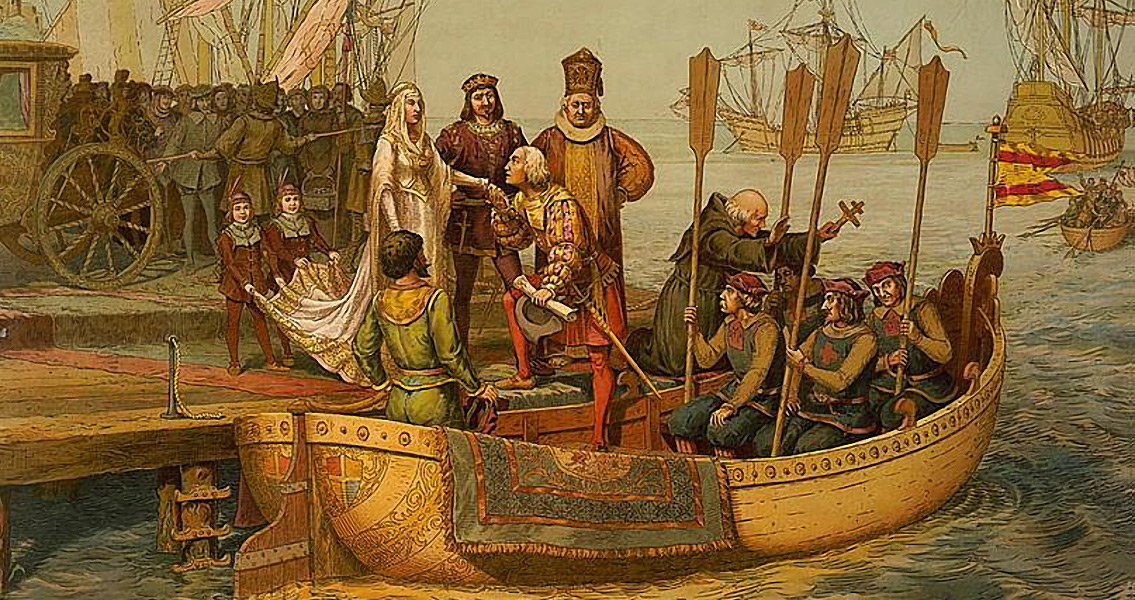 Nina, Pita and Santa Maria set off on the initial expedition from Spain. On 12th October, they made land on what are now known as the Bahamas. The expedition had not reached Asia as expected, but instead reached what came to be known as the New World. Columbus has been immortalised for the voyage he embarked upon on 3rd August, 1492, a journey whose consequences have made it a defining moment in history. Almost immediately Europeans began to exploit the resources of North and South America, fueling imperialism and conflict. For the indigenous people of the Americas, the arrival of Europeans signaled the start of centuries of horror, as forced cultural assimilation, the spread of foreign diseases and brutal oppression caused their populations to plummet. ]]>