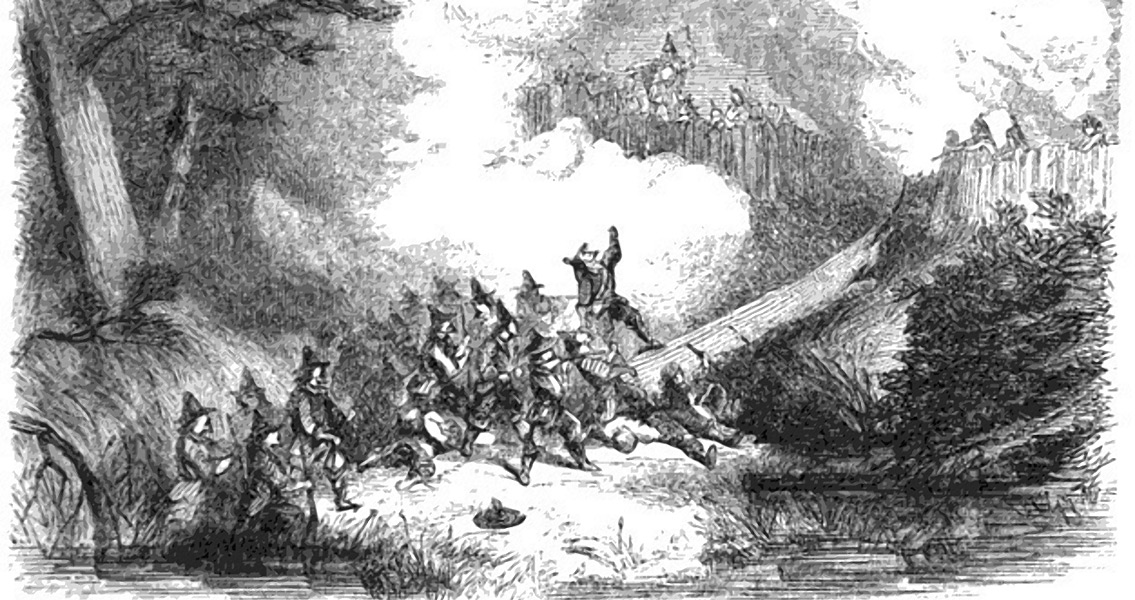 Metacom Rebellion Comes To an End