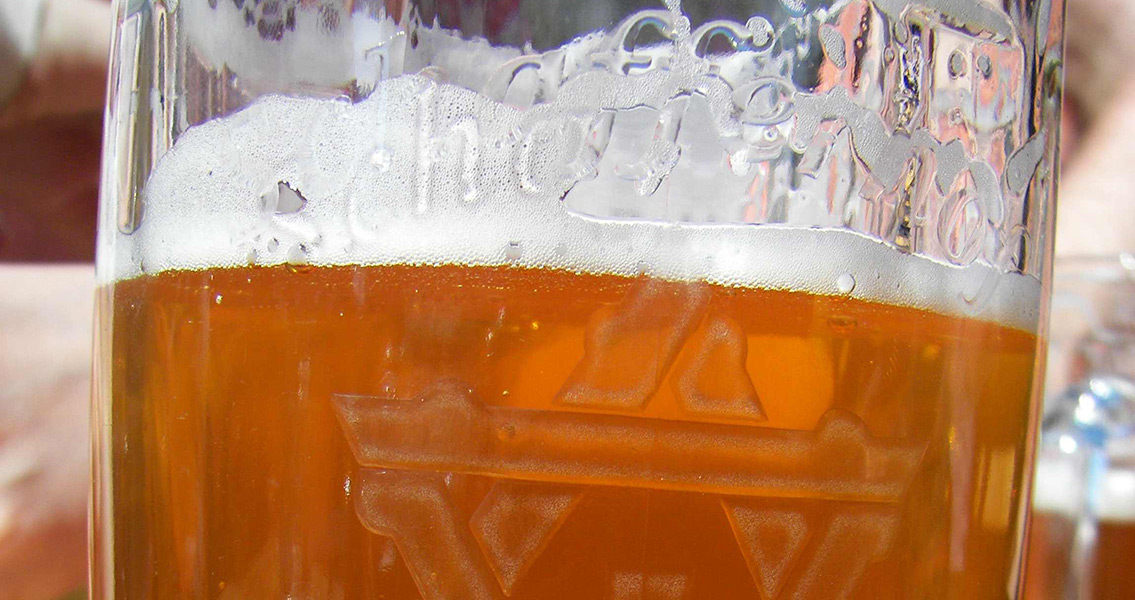 Saccharromyces cerevisiae, a highly versatile organism. In comparison, the yeast that makes the best lagers today is a hybrid strain composed of not just S.cerevisiae but also a wild yeast originating from Patagonia known as Saccharomyces eubayanus, that was initially discovered in 2011. Scientists from the University of Wisconsin-Madison have been hard at work completing and assembling a high quality genome of the Patagonian yeast through the use of sophisticated next-generation sequencing techniques. Comparing the genome to domesticated hybrids used to produce lager in a professional, modern setting, university researchers were able for the first time ever to identify a pair of origin events for the hybridization of both S.eubanyus and S.cerevisiae. According to the findings, beer making-related domestication has subjected these yeast strains to a host of different evolutionary trajectories many times over the course of history. ]]>