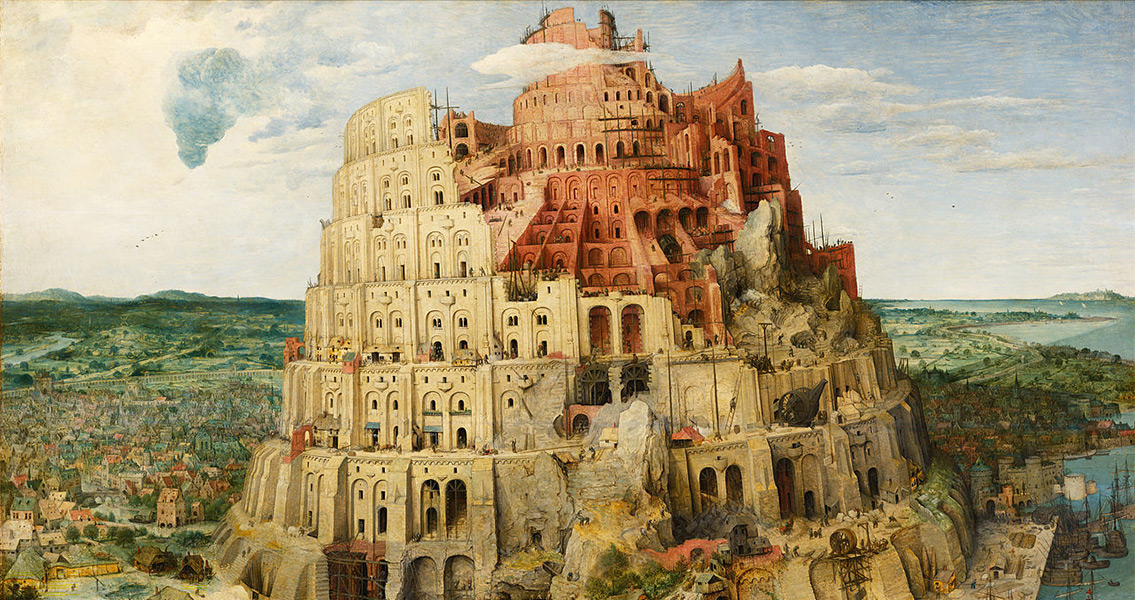 Spoken Language May Not Have Evolved Arbitrarily

“Iconicity can ground the creation of vocal symbols” ]]>