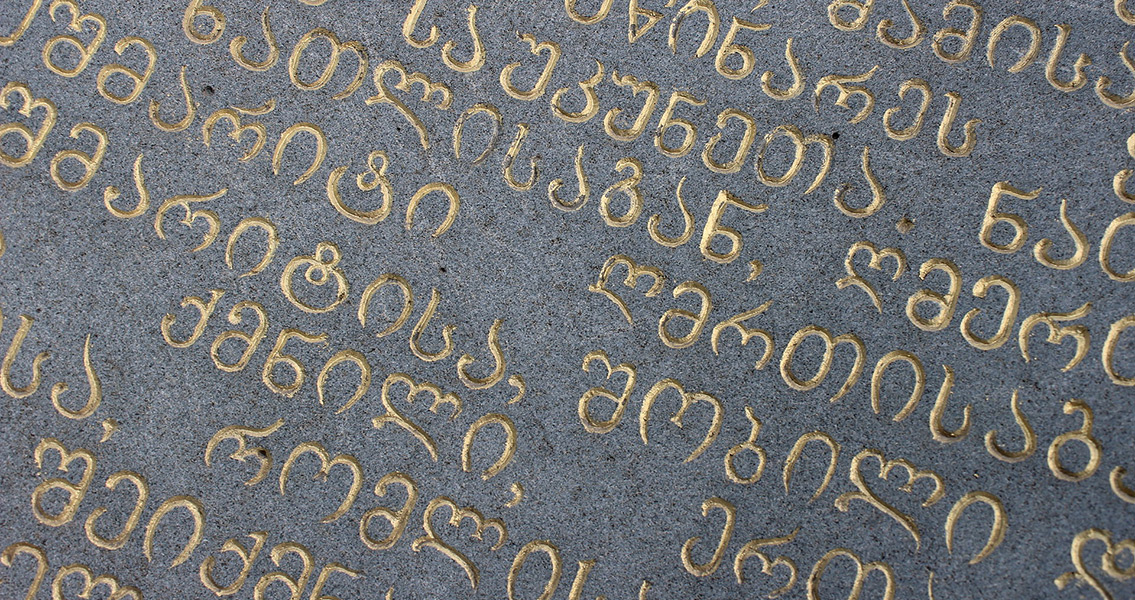 New Historian “Most of the languages in the surroundings that I’m aware of used cuneiform script, which is significantly different in every way to that (the newly discovered script).” He added, however, that there are a number of possibilities as to what the script may be, but the current images available of it were insufficient to say anything with any degree of certainty. Image courtesy of Wikimedia Commons user: rocketfall]]>