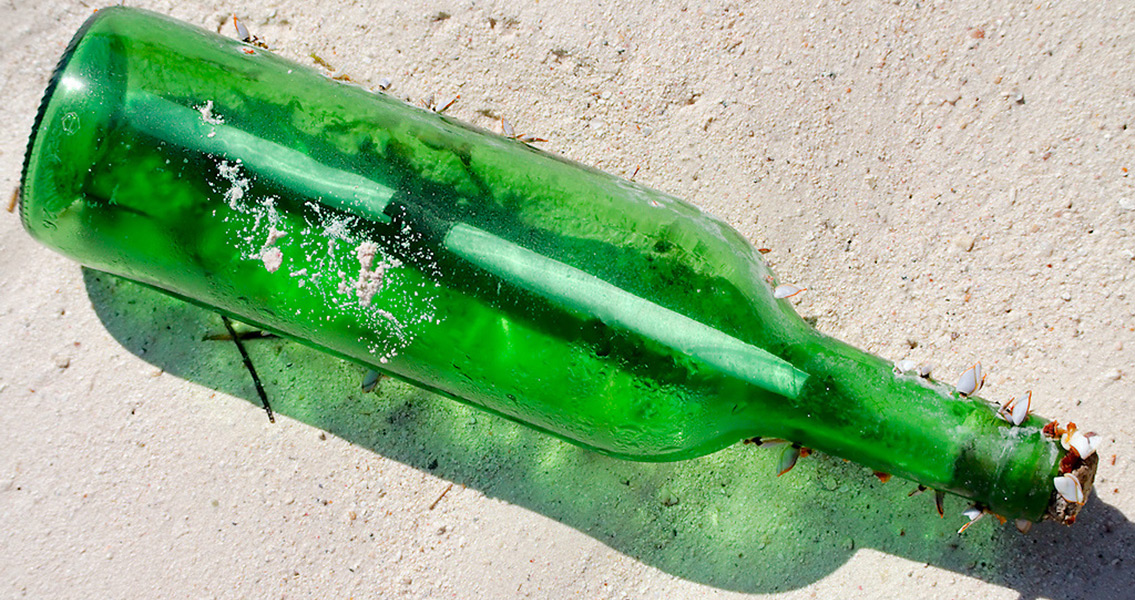 Message in a Bottle Found After 108 Years at Sea