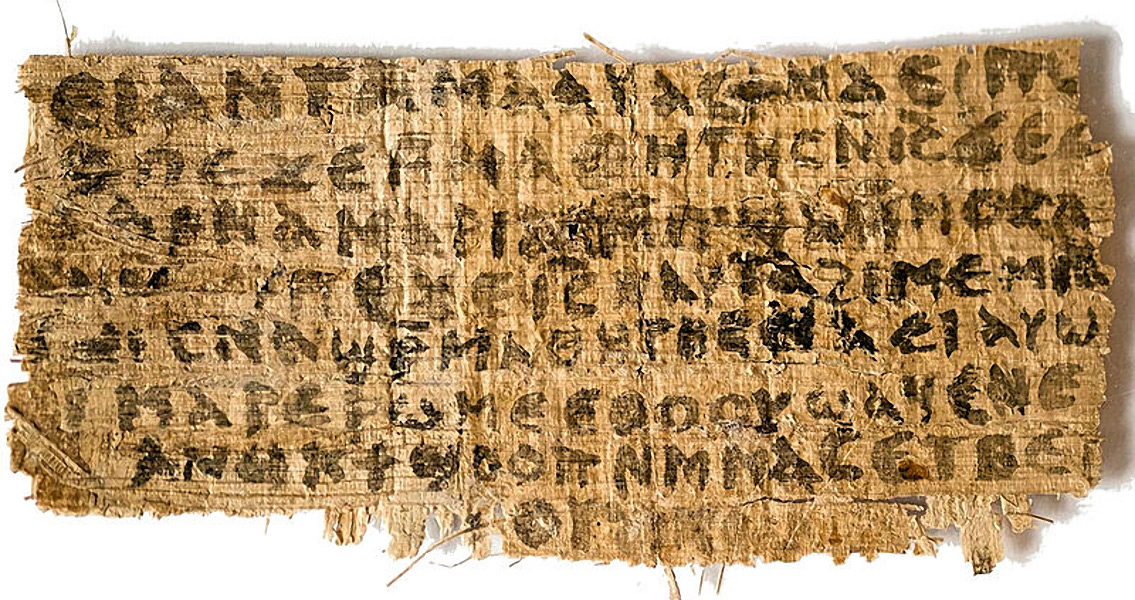 Gospel of Jesus’ Wife May Be Authentic, New Tests Suggest