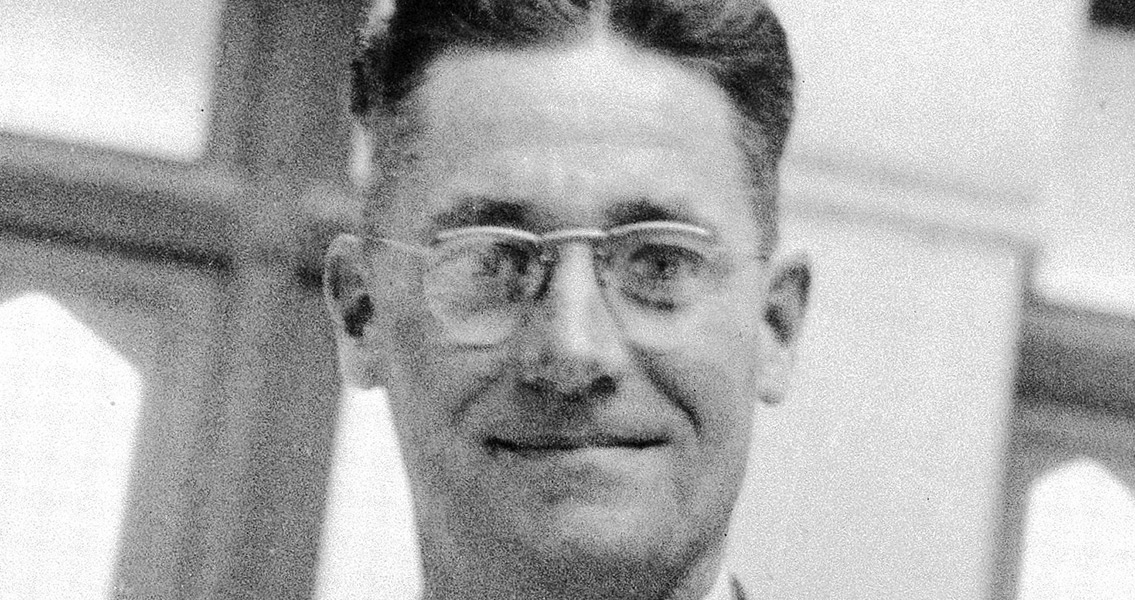 Lancet contained a study titled “Penicillin as a Chemotherapeutic Agent”, by Howard Florey and Ernst Chain. It was the first study to demonstrate the use of penicillin as a means of combating bacterial infections. For the first time the antibacterial effects of natural agents had been determined, and their application to therapeutic medicine realised. Penicillin’s importance cannot be overstated. It has played a pivotal role in the history of medicine, and the amount of lives which have been saved since its adoption is impossible to calculate. Prior to its discovery, infections such as pneumonia, gonorrhea or rheumatic fever could not be effectively treated. A simple cut or scratch could lead to lethal blood poisoning which doctors had no effective remedy for. Florey and Chain’s work expanded on an initial discovery made by Alexander Fleming in 1928. By accident Fleming had left a petri dish of staphylococcus bacteria uncovered before leaving on a vacation. Returning to his laboratory, he noticed that an area around the mold which had formed in the petri dish was completely clear of bacteria. Fleming concluded that the mold – later discovered to be Penicillium notatum – had secreted something to inhibit the bacterial growth. Through further tests he concluded that the product of the mold could kill a wide range of harmful bacteria, including streptococcus, meningococcus and diphtheria bacillus. Attempts were made to isolate the penicillin by Fleming and his assistants, but it ultimately proved too unstable. A study published by Fleming in 1929 made reference to penicillin, but its main application seemed to be as tool for bacteriologists to isolate certain bacteria in the lab. Interested in the antibacterial properties of fungal microorganisms, Florey and Chain were drawn to Fleming’s then still reasonably obscure study in penicillin. Starting in earnest in 1939, their work on the substance was crucial in both determining it could be applied to humans as a treatment, and could be manufactured on a large scale. On 25th May, 1940, they injected eight mice with hemolytic streptococci, the cause of puerperal fever. They then injected four of the mice with penicillin, and left the others untouched. A day later the four injected mice were alive and showed no signs of illness, while the other four had died. Just as significantly, to complete the experiments the two scientists and their team needed to produce over 500 litres of penicillin a week. Forming an understanding of penicillin’s chemical construction, they began to refine the process through which it could be filtered from the mold which produced it. Crucially, Norman Heatley, a member of the team, developed an extraction technique which allowed sufficient quantities of penicillin to be produced for the clinical trials. Gradually turning their Oxford laboratory into a prototype penicillin factory, the team proved that not only was penicillin capable of fighting bacteria, it could be mass produced. On 12th February 1941, Albert Alexander became the first human recipient of penicillin. The 43 year old had developed a life threatening infection while tending to his garden, one which saw him come out in huge abscesses on his eyes, face and lungs. Penicillin was injected into the patient and over the course of a few days he made a remarkable recovery – until supplies of the drug were exhausted. He quickly relapsed and ultimately succumbed to the infection. The therapeutic power of penicillin was revealed, but so too the issues with producing a sufficient supply, a situation exacerbated by Britain’s involvement in the Second World War. Within a couple of years dozens of government institutions took up production of the drug to supply to the battlefield, alongside private pharmaceutical companies such as Glaxo (what became GlaxoSmithKline). Image courtesy of Wikimedia Commons user: Brigadier Sidney Smith ]]>