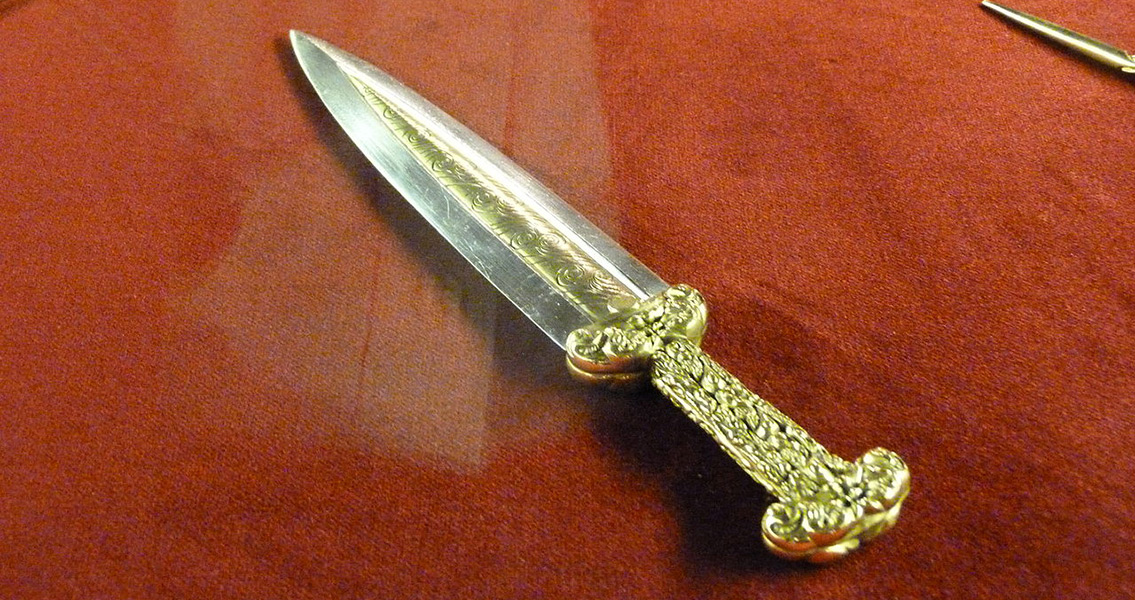 Scythian find, this time in Stavropol, also in southern Russia, which consisted of several vessels made from solid gold. The kurgan in which they were found was dated to the fourth-fifth century BCE, which is significantly earlier than all the other kurgans discovered so far. Kurgans are the only physical evidence of Scythian settlements and are therefore the main source of information about this civilisation. Earlier this month, ZME Science reported another kurgan find, of a Scythian woman warrior, a high-class member of the Sarmatian people. Scythian women fought alongside men, and this lady’s status was evidenced by over a hundred arrowheads, several knives, a sword, and a horse harness. The tomb also contained considerable amounts of gold and silver, further confirming that its occupant was a noblewoman. Image courtesy of Wikimedia Commons user: Derzsi Elekes Andor]]>