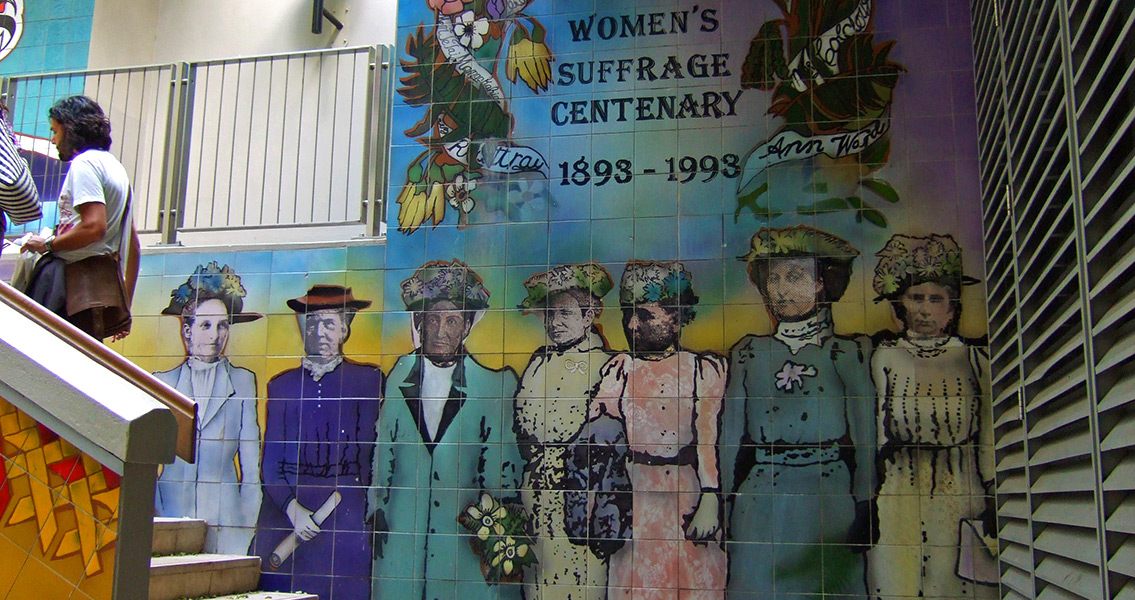 Women Win the Right to Vote in New Zealand