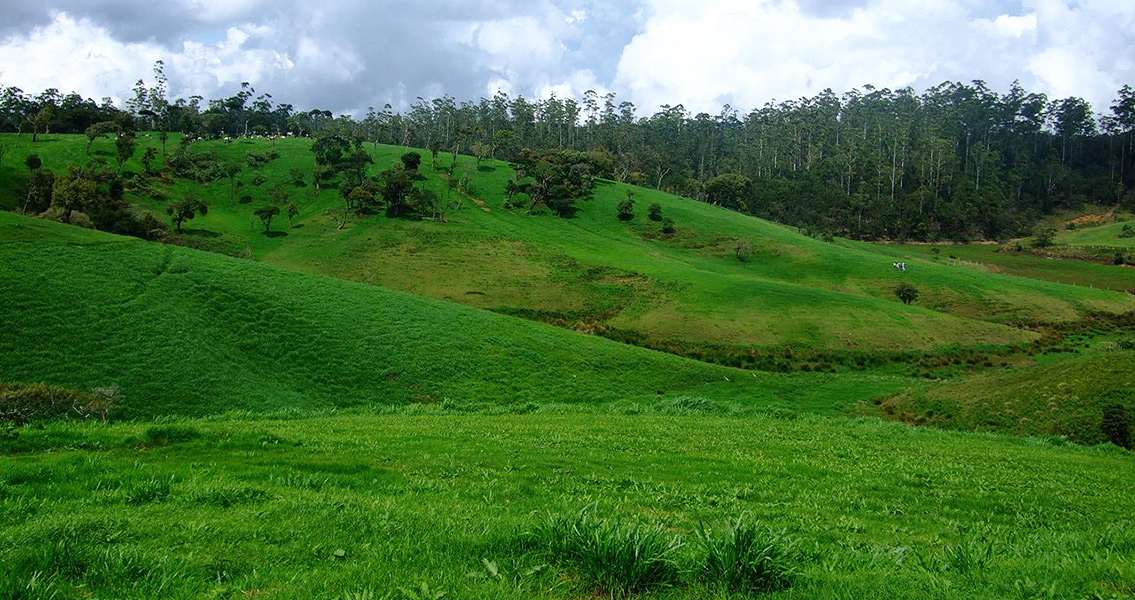 Australopithecus afarensis diversified their diet, are important, because the dietary shift was directly linked to bipedalism and a better adaptability. When the first primates emerged on the evolutionary scene, they were pretty much tree-bound, which meant they were also bound to a certain limited number of habitats. By learning to walk on the ground, and upright at that, their hominin heirs gained access to more food sources and could move over greater distances, which meant they could survive and thrive in more diverse habitats than their ancestors. It is possible that climate change had a role to play in the dietary changes they observed, but the authors of the study report that they were unable to establish such a link firmly, instead suggesting that the emergence of new primate species was an important factor as it changed the ecology of the already existing primate communities. One of these new species was the now extinct baboon Theropithecus oswaldi, which joined the primate community around 3.76 million years ago, around the time the dietary change started to take place. It is with relation to these primates that Levin’s team found something very interesting. It appears that these large baboons started eating grass and grass-based foods before their teeth changed shape to be more suitable for grazing. This shape change only happened after they learned to walk on the ground. Study co-author Johannes Haile-Selassie from the Cleveland Museum of National History told Heritage Daily that the results “indicate that form does not always precede function. In the earliest baboons, dietary shift toward grass occurred before its teeth were specialized for grazing.” For more information: “Dietary change among hominins and cercopithecids in Ethiopia during the early Pliocene” Image courtesy of Wikimedia Commons user: Rehman Abubakr ]]>