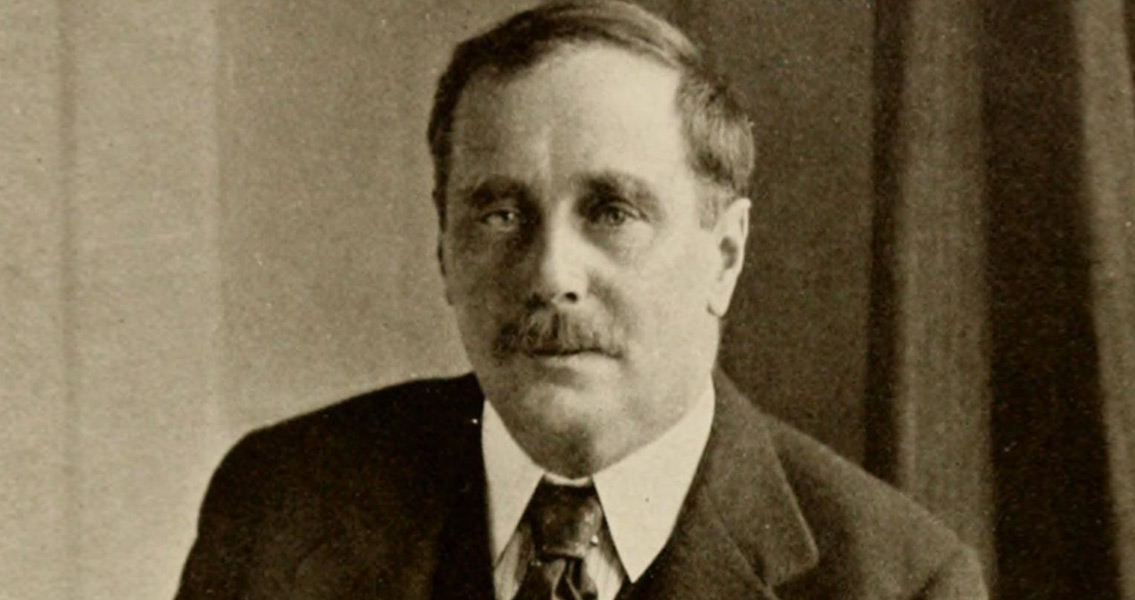 The Time Machine
An Invention by H. G. Wells