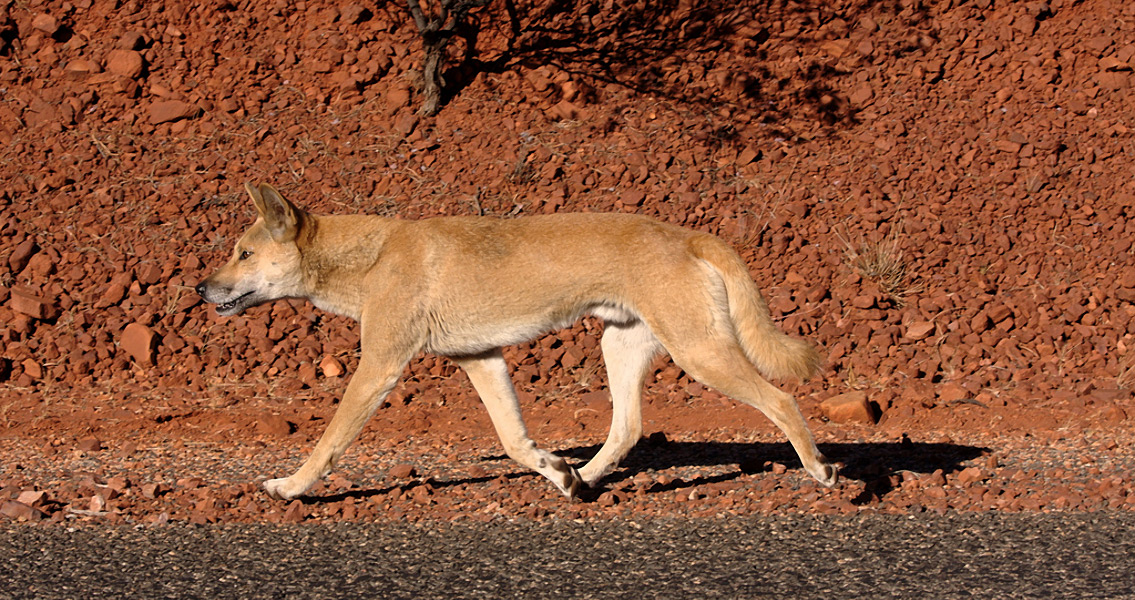 Canis lupus dingo as the species is known in scientific circles, began to forge relationships with Aboriginal people shortly after their arrival in Australia around 4,000 years ago, according to a joint study conducted by the Australian National University (ANU) and the University of Western Australia (UWA). The alliance between female Aboriginals and dingoes could have been instrumental in the women being able to provide higher amounts of hunted food, the research says. According to Jane Balme, the UWA archaeologist that spearheaded the research, the first dingoes accompanied a wave of immigrants from South East Asia on watercraft, indicating that they were likely domesticated before stepping foot – or paw, as it were – on a boat. However, Dr. Balme added in an interview with Western Australia’s Science Network that once these animals made it to mainland Australia, they reverted to a wilder state. Referring to DNA evidence collected in the past, the archaeologist said that dingoes likely made landfall in a pair of locations, one being in the north-east of the Australian continent and the other in the Kimberley, the sparsely-settled northern regions of Western Australia. The likelihood of Aboriginal having formed close bonds with dingoes quickly is high, Dr. Balme added, remarking that European colonists noted that the dogs were used quite often by the native population as watch dogs and bed-mates at night to keep warm. This is analogous to how dogs in modern society are often used in similar roles, with the addition of being trained to act as service animals or therapy companions as well. In the case of women being more likely to use dingoes than men, Dr. Balme said that the research suggested Aboriginal males were unlikely to take dingoes out with them while hunting because the dogs would startle larger animals, causing them to flee. However, the archeaological record suggests that the number of small animals hunted by Aboriginal people increased after the arrival of dingoes, which was likely due to women going off to hunt, dogs at their sides, to bring down this smaller game. The archaeologist said that dig sites in locations in South West Australia such as Tunnel Cave yielded evidence that dingoes had been used as hunting companions specifically for the smaller prey animals that were traditionally hunted by female Aboriginals. The middle of the Holocene era, which dates to around 4,000 to 5,000 years in our past, has long been noted for the difference in the type of animal remains found in Aboriginal sites, as they yield a much higher percentage of small animal bones than they did prior to this time. For more information: www.sciencedirect.com]]>