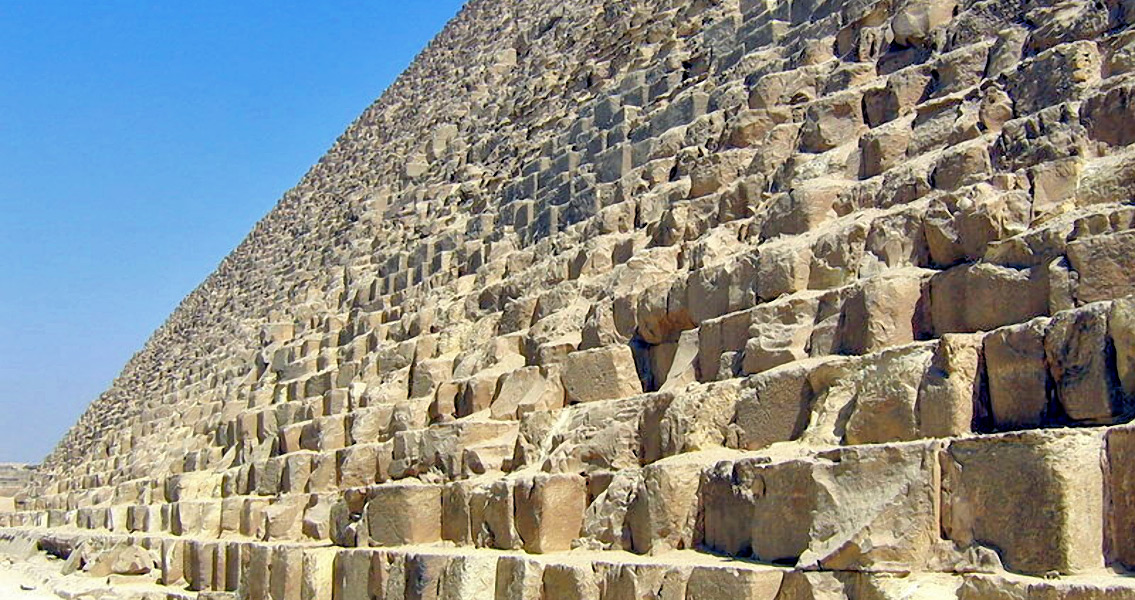 Cutting-Edge Tech Could Reveal How Pyramids Were Built

the tomb was actually built for Nefertiti and her body is hidden in a secret chamber. In addition to the hoped for benefits to science, the “Scan Pyramids” project is expected to revive Egypt’s tourist industry, which has been severely affected by the years of political instability. Image courtesy of Wikimedia Commons user: Kamelot]]>