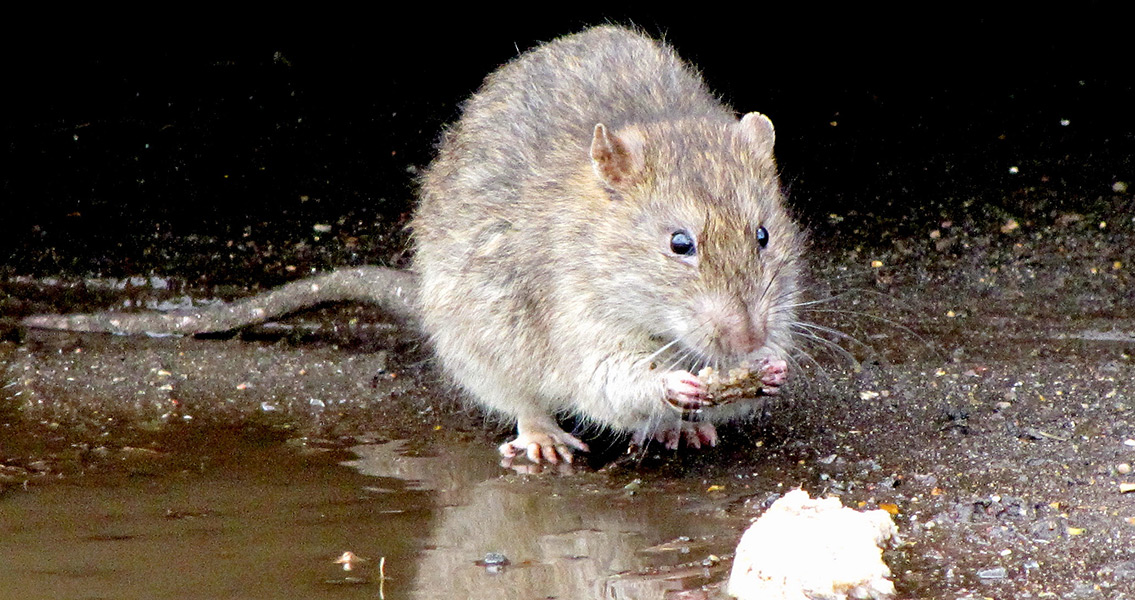 giant lizard discovered in the Capricorn Caves had been carbon dated to 50,000 years ago. The date coincides with a time after humans had started to inhabit the Australian continent. Although the scientists were unable to determine exactly what species of giant lizard the fossilised bone came from, its discovery suggests that there was a period our ancestors shared Australia with giant reptiles. Louys and his team made their discovery as part of the ‘From Sunda to Sahul’ project which is analysing the first human dispersal through the islands of Southeast Asia. The project, according to Louys, aims to find out when humans first moved through the islands of the region, how they did so and the impact they had on the ecosystem. The disappearance of the large rats could well be tied in with human activity. “The funny thing is that they are co-existing up until about a thousand years ago.” said Louys. “The reason we think they became extinct is because that was when metal tools started to be introduced in Timor, people could start to clear forests at a much larger scale.” The reason why megafauna such as mammoths and ground sloths went extinct has long been a source of controversy. Exactly why these creatures disappeared is unclear, but many scientists have suggested that humans may have played a part. The theory of Louys and his team adds further weight to the idea that humans have long been able to affect ecosystems to such an extent as to cause these spectacular creatures to go extinct. ANU’s study in the region will continue, in the hope of not only charting past human impact on ecosystems, but also informing modern conservation efforts. “”Once we know what was there before humans got there, we see what type of impact they had.” Louys, who returned from East Timor in August, presented his findings at the Meetings of the Society of Vertebrate Palaeontology in Texas.]]>