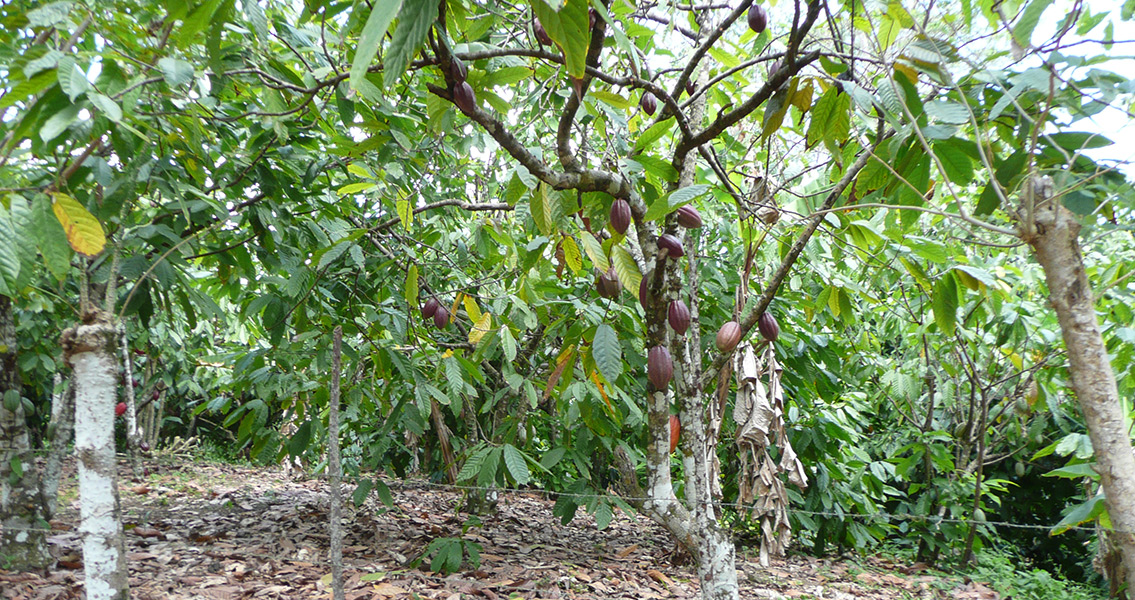 The Origins of Chocolate Found – and Why That’s Good News