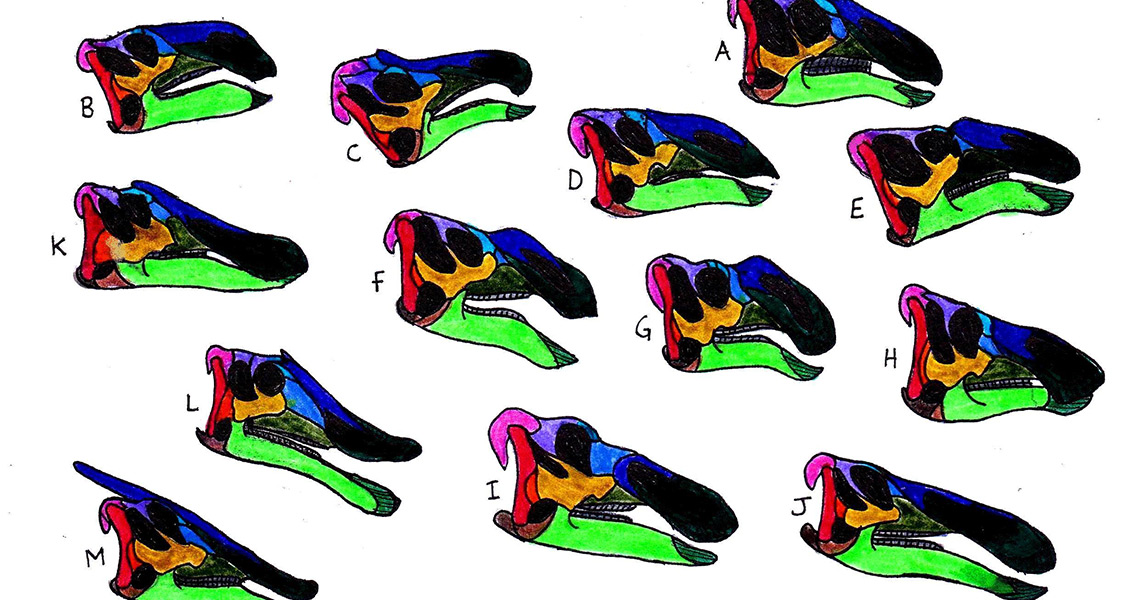 PLOS ONE, is just one of many that Fowler and Horner have plans to publish from the results of their fieldwork in the region. Image courtesy of Wikimedia Commons user: Danny Cicchetti]]>