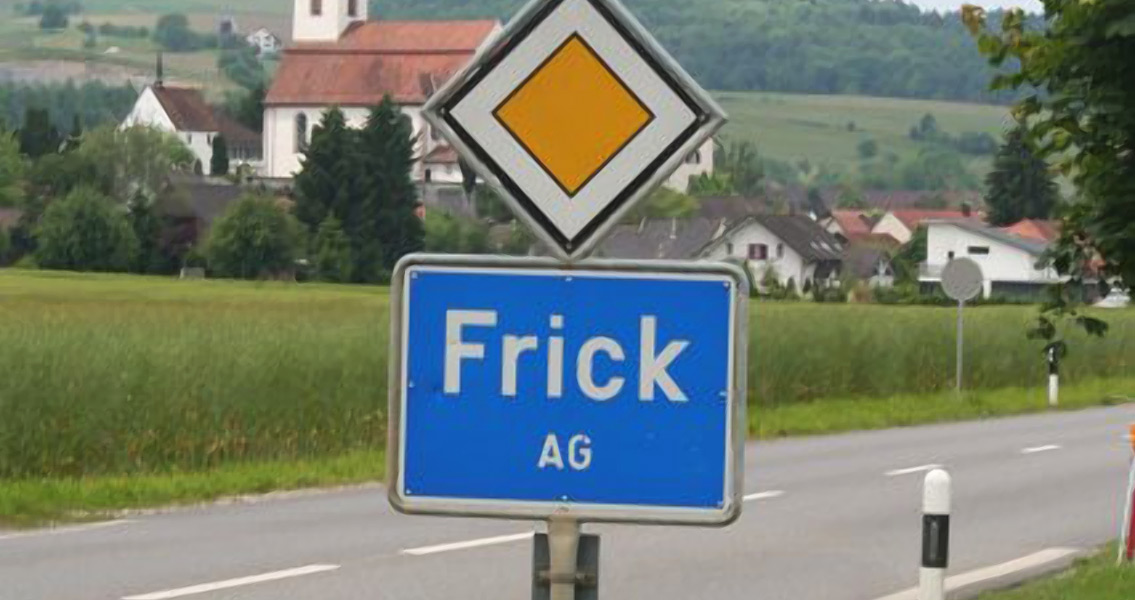 33 Lbs. Worth of Roman Coins Found in Switzerland