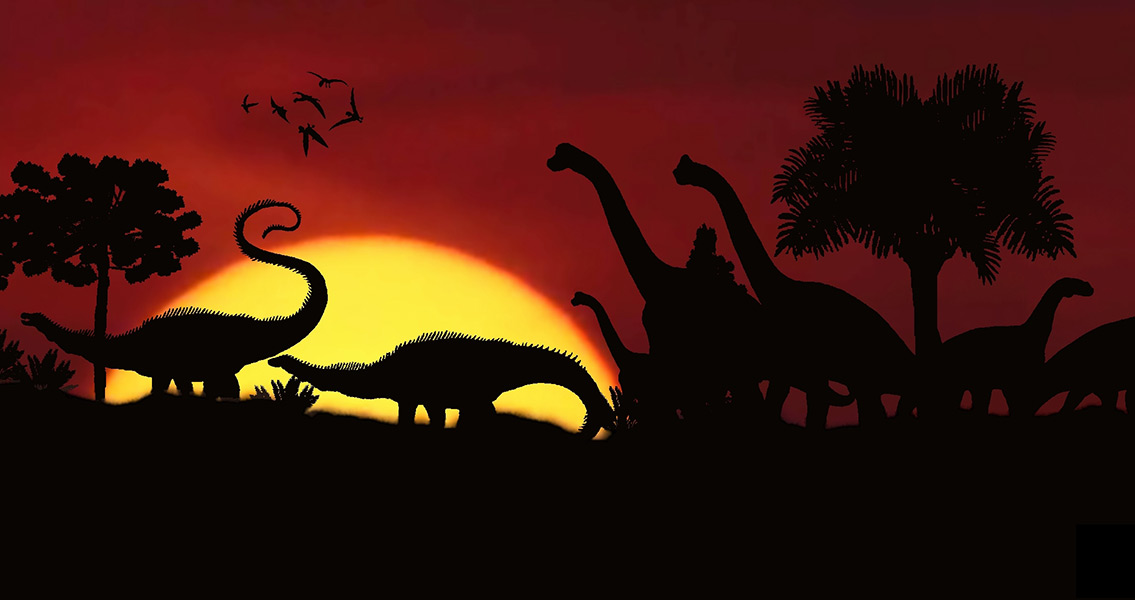 Gap Between Dinosaurs and Their “Cousins” Narrows