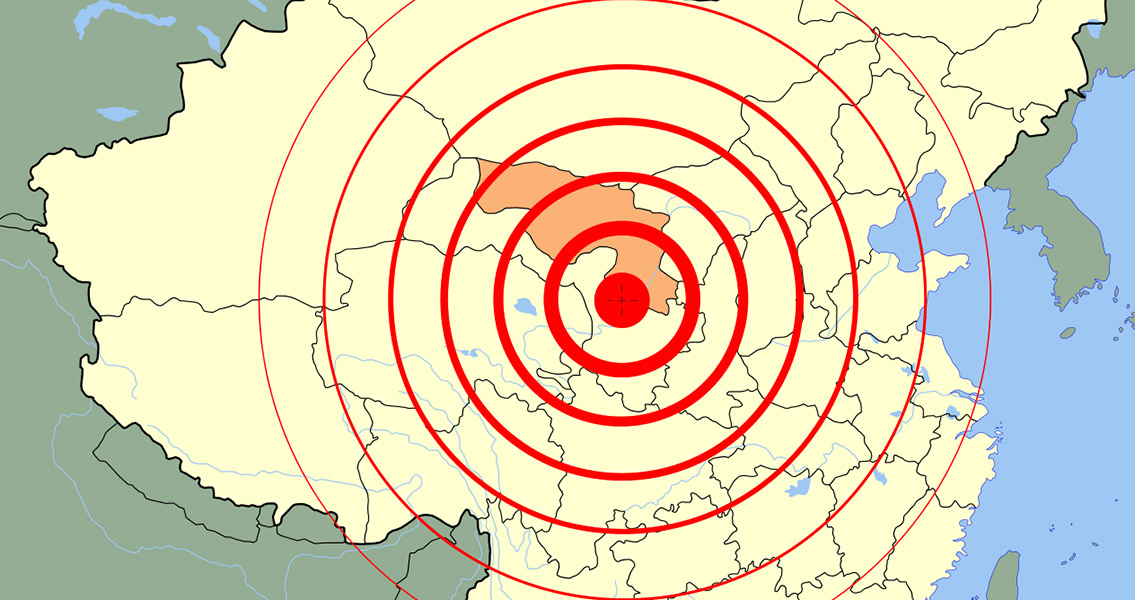 Anniversary For Two Of History's Most Shocking Earthquakes