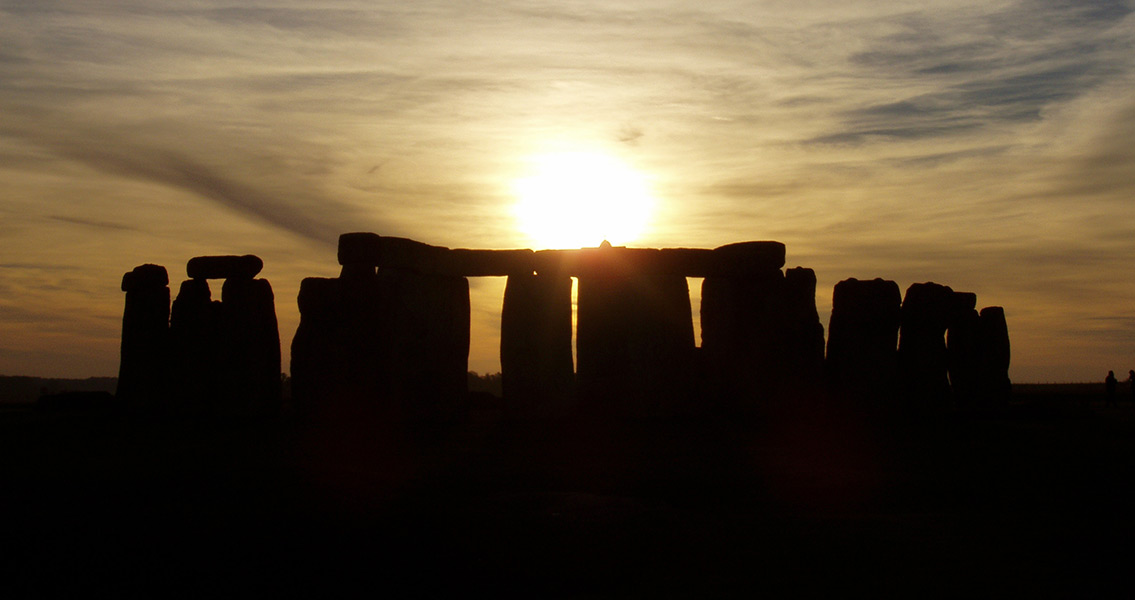 here Image courtesy of Wikimedia Commons user: Jeffrey Pfau This article has been updated to clarify that the research referred to the bluestones and not all the stones of Stonehenge, see comment by Dr. Brian John in the comment section.]]>