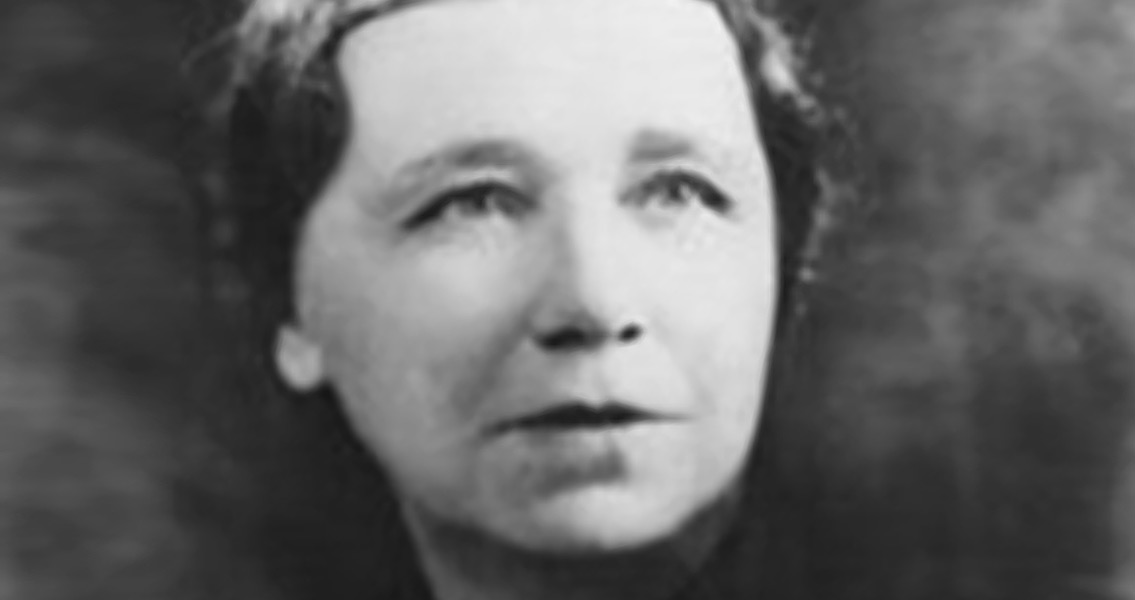 Caraway Becomes First Woman Elected to the US Senate